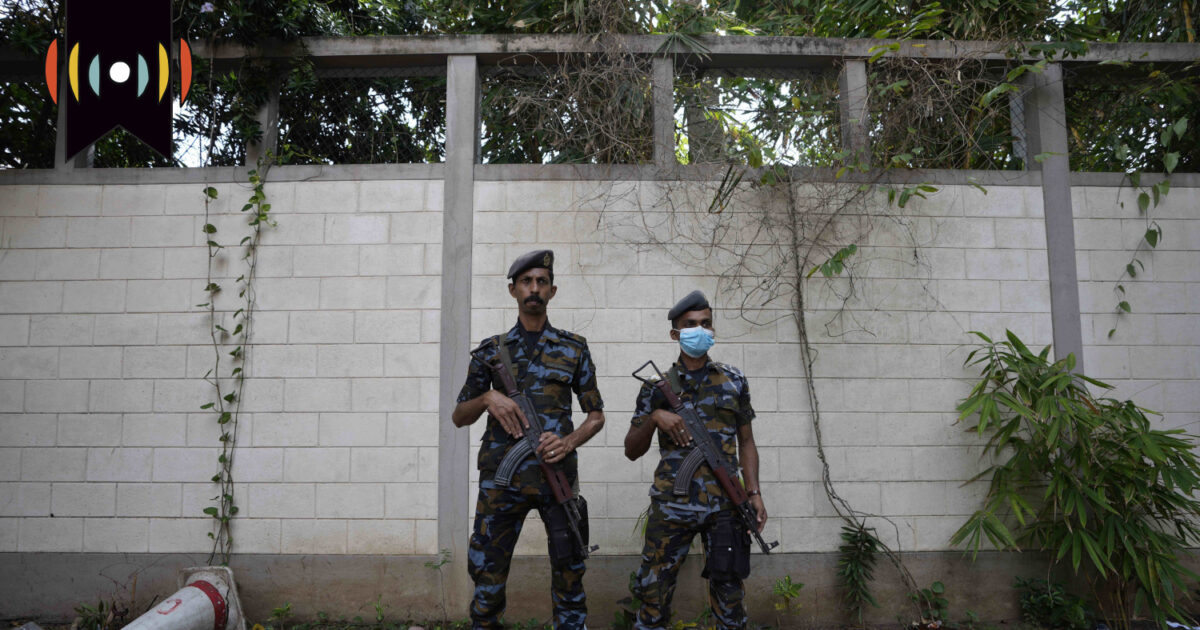 This would free up taxpayers’ money to promote abortion.

And Biden on Sunday called on pro-abortion activists to continue rallying against pro-life laws.

His remarks came two days after he signed a decree on access to abortion.

The order set out instructions to the Departments of Justice and Health and Human Services. He wants these agencies to try to ensure access to abortion-inducing drugs and protect women’s ability to cross state lines to terminate a pregnancy.

HARRIS: But we also need Congress to act, because that’s the branch of government where we really codify, which means put into law.

YOUNGKIN: The Supreme Court decision, I agree with – that this is a decision for states to make by elected officials.

Youngkin called for legislation to protect unborn children after 15 weeks of pregnancy in Virginia.

Vyacheslav Koltsovych, of the State Emergency Service in Donetsk, said two of the buildings have partially collapsed and workers are frantically searching for survivors.

The residential buildings were located in Chasiv Yar, a town of about 12,000 people in the Donetsk region. Last week, Moscow suggested Russian forces could scale back attacks for the time being to rest and regroup. But the Ukrainian government says shelling by Russian forces remains relentless.

Sri Lanka » Sri Lanka’s president has said he will step down next week after a public uprising over his government’s handling of the country’s economic crisis.

Protesters have stormed the homes of the president and prime minister and say they don’t plan to leave until the leaders officially step down.

Under the country’s constitution, if the two leaders step down, the speaker of parliament would temporarily take over as interim president.

Lawmakers would then elect a new leader to serve the remaining two years of President Gotabaya Rajapaksa’s term.

Election in Japan » On Sunday, members of Japan’s LDP party placed paper roses next to names on a wall chart at party headquarters. Each rose indicated a victory in the upper house of Parliament. WORLD’s Josh Schumaher has more.

JOSH SCHUMACHER, JOURNALIST: The LDP won a large majority of seats in the upper house, giving control of government to the party of former Prime Minister Shinzo Abe. Abe was murdered on Friday while campaigning. Police arrested a suspect at the scene.

Security was tightened during the final stage of the campaign on Saturday. Candidates avoided bumping fists or standing near voters.

These accusations made headlines last year.

But the agency is sanctioning four of those officers for alleged administrative violations, unsafe work and unprofessional conduct.

Some had criticized the Biden administration for publicly treating the case as a scandal without all the facts. And Republican GOP John Katko has accused the administration of fabricating face-saving violations.

KATKO: They must have done something to justify the fact that they were found innocent of the charges of tying up and whipping people. They weren’t.

In the meantime, the state of Texas has begun conducting its own border control operations, picking up illegal migrants inside the state and returning them to the border. But it’s unclear what happens once they’re back in Border Patrol custody.

TRAILER: The former ex-girlfriend. How has it been three, four years? Eight years, seven months and six days, more or less.

Thor: Love and Thunder scored a big debut with $143 million over the weekend domestically. It’s a bit below some people’s expectations, but a big opener nonetheless.

And the Minions fever is still going strong. The Rise of Gru finished second with an additional $46 million.

I am Paul Butler. For more news, features, and analysis, visit wng.org.