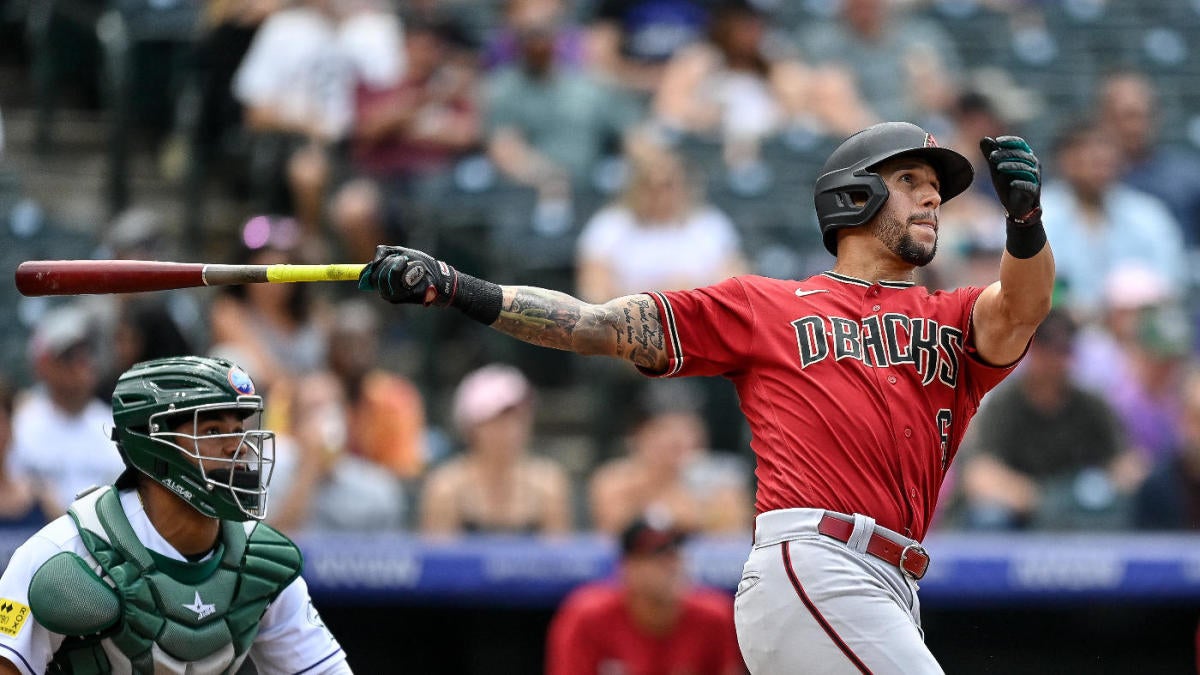 Peralta, 34, is in the final season of his contract. The D-Backs are loaded with young outfielders (Daulton Varsho, Alek Thomas, Pavin Smith, top prospect Corbin Carroll, etc.), so the only question was whether they would leave Peralta at the deadline, or when he would become a free player. agent after the season. This is the trade deadline.

The Peralta left-handed hitter has a .248/.316/.460 batting line with 12 home runs this season, including a .268/.325/.498 line against right-handed pitchers. The Rays field as much as any baseball team and odds are Peralta won’t face many left-handed pitchers the rest of the season. Peralta is also a good sneaky defensive outfielder.

Once a minor league pitcher with the St. Louis Cardinals, Peralta converted to an independent league position player after being released in May 2009. He later signed with the D-Backs as a free agent from the minor league in July 2013 and worked his way up. in the big leagues a year later. Peralta is a career .283/.340/.463 hitter in nine seasons.

The Rays are currently without Wander Franco (wrist), Harold Ramirez (thumb), Manuel Margot (knee), Mike Zunino (shoulder) and others. They came in Saturday averaging just 4.11 points per game, ninth-fewest in baseball. The offense really needed a jolt and the outfield was an obvious place to add it.

On Saturday afternoon, the Rays beat the Cleveland Guardians (TB 6, CLE 4) to open a 2.5-game lead over Cleveland for the third and final wildcard spot in the American League. Saturday’s victory improved Tampa to 54-47.

The D-Backs are 45-54 and are well out of the National League playoff race. They are expected to continue selling ahead of Tuesday’s deadline, with veteran relievers Ian Kennedy and candidates Mark Melancon set to be moved.