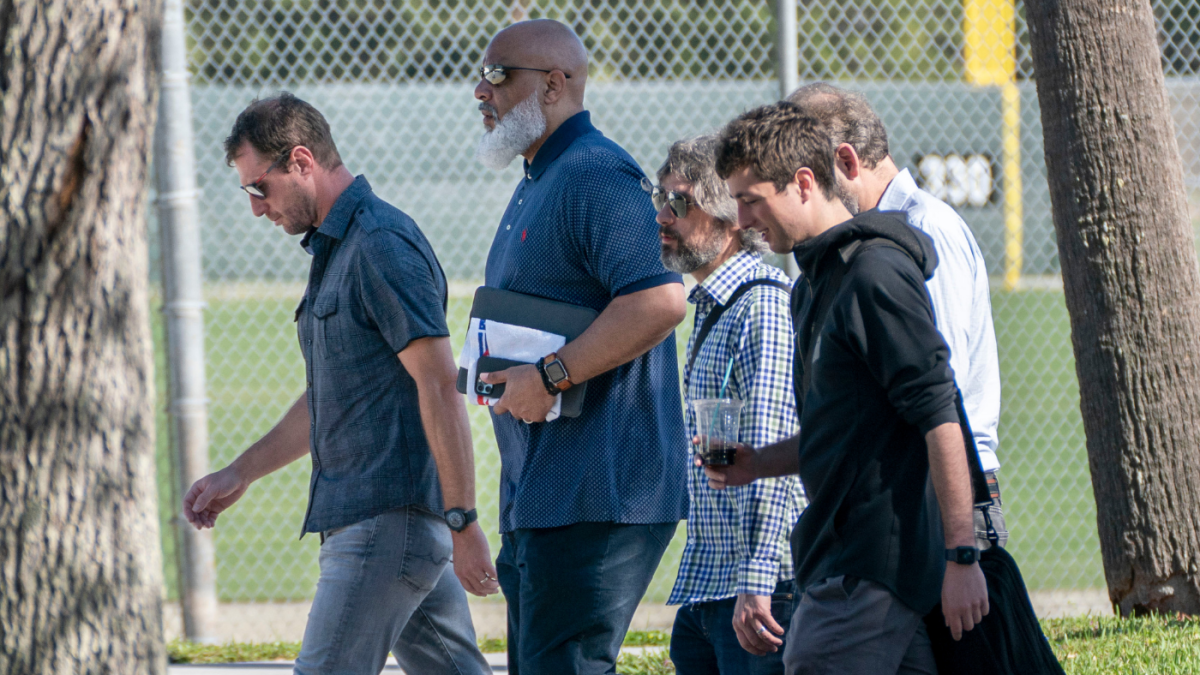 The lockout imposed by the owner of Major League Baseball is about to jeopardize the regular season. Monday marks the league’s self-imposed deadline for when a new collective bargaining agreement must be reached before regular season games are canceled. It would be the first time in 27 years that regular-season contests have been hit by a work stoppage. (The 2020 season has been changed by the pandemic.)

During Monday’s meeting, MLB informed the MLBPA that it was prepared to miss a month of games and took on a more threatening tone, reports Evan Drellich of The Athletic. Earlier this month, commissioner Rob Manfred said missing games would be a “disastrous outcome” for the sport, words that have rung hollow in the weeks since. The two sides began their meetings at 10 a.m. ET Monday in Jupiter, Fla., and continued into the evening. Manfred told a group of reporters on site that they were “work there” shortly after meeting the players at 6 p.m. ET.

CBS Sports provided a timeline of the lock here, but the short version is that the owners placed the locks when the previous CBA expired. They didn’t have to, but it was called a defensive maneuver. The league then waited more than six weeks to make its first proposal. The two sides have since had a number of in-person negotiations, with some of the major sticking points including the Competitive Balance Tax; revenue sharing; the distribution of players who qualify for Super Two status in arbitration; and the league’s minimum wage.

CBS Sports provides live updates from Monday’s negotiations. You can find them below.