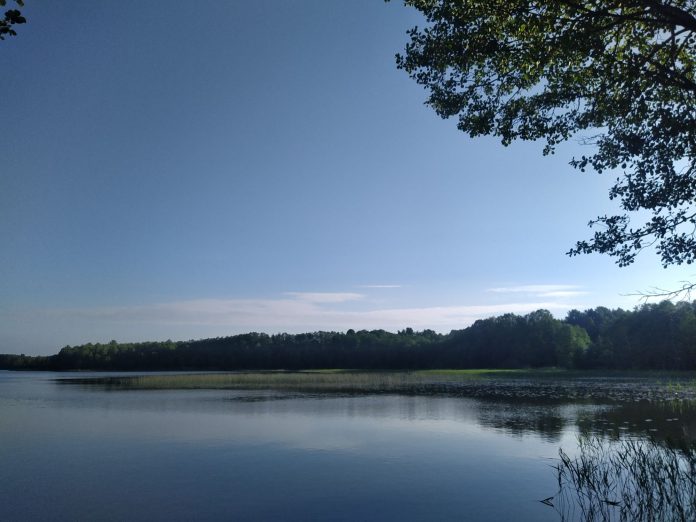 This week, many parts of Latvia will experience rainfall. The air temperature will stay at +20°C most of the time, according to the Latvian Center for Environment, Geology and Meteorology.

Tuesday will be cloudy with clear skies in the west. The weather will be dictated by a new cyclone forming over Belarus and moving northwest. This means persistent rains in the second half of the night and during the day in eastern Latvia. Daytime rain will be heavy, with the possibility of thunderstorms. The wind will be slow at night, while during the day the wind will become moderate and blow from the west. The air temperature will drop to +9° C… +14° C at night and stay at +13° C… +18° C during the day.

Cyclone activity will begin to decline on Wednesday.

The western parts of Latvia can expect sunny and dry weather, while the eastern territories will have mostly cloudy and rainy weather. The wind will remain slow to moderate across most of Latvia, but will become strong in the east in the afternoon. At night, the air temperature will not fall below + 10 ° C, while during the day the air temperature will remain at + 15 ° C… + 21 ° C.

Thursday and Friday will be mostly sunny in Latvia, but some rain is still expected.