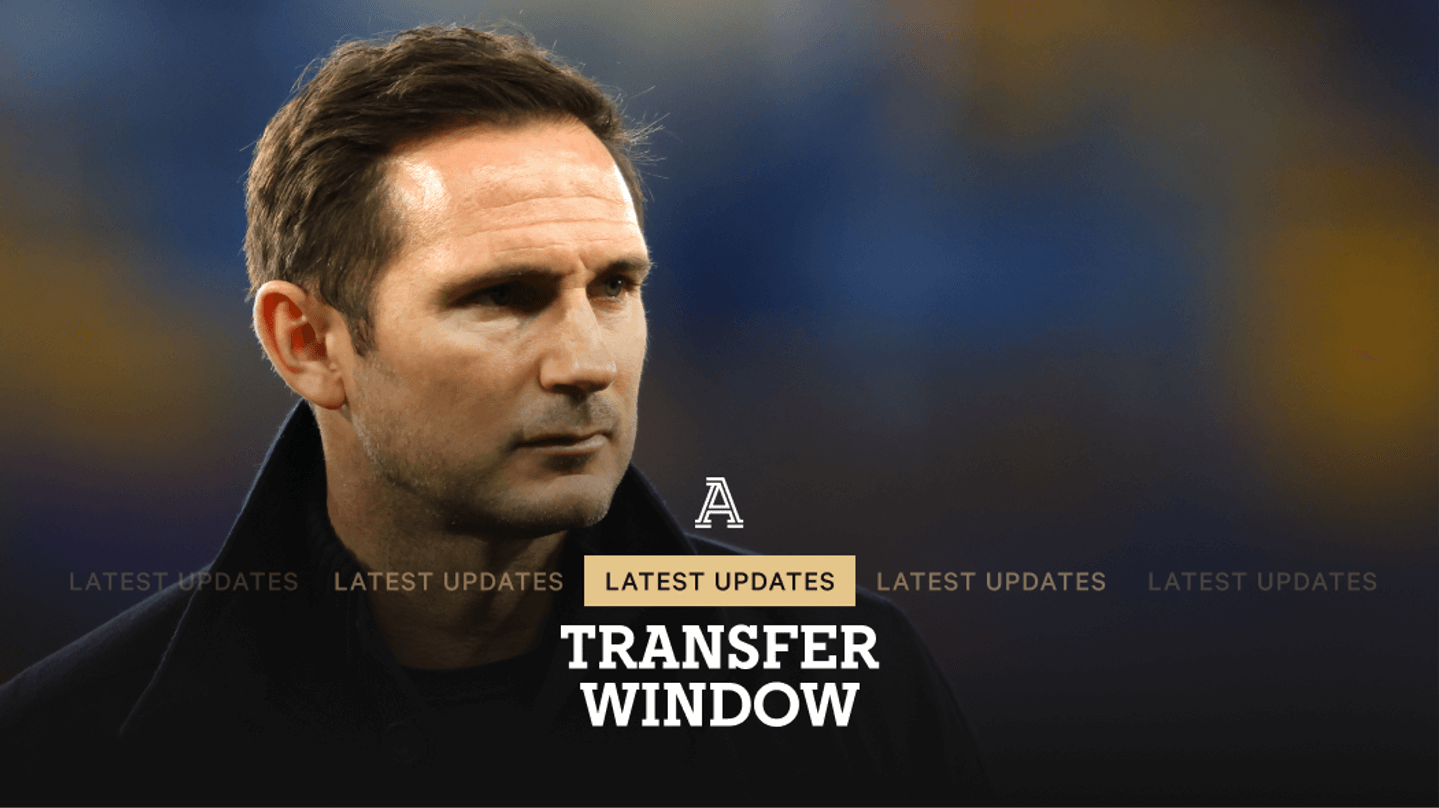 Brentford’s impressive January deals continue as Bryan Mbeumo signed a new contract until the summer of 2026 with the option of a further year.

Mbeumo joined Brentford in August 2019 from French side ES Troyes AC after a failed move to Southampton. In his debut season, he scored 15 goals and provided eight assists in the league. He forged a formidable partnership from the start with Ivan Toney the following year which helped Brentford secure promotion to the Premier League.

Brentford have great confidence in Mbeumo’s abilities and the new contract is a reward for his impressive performances in the top flight. He has registered three assists and scored three goals in 20 appearances, although he has hit the woodwork seven times, four more than any other player in the division. By tying him to a new contract, the club have protected themselves in case of interest from other teams and have established that they have a key role to play for them in the future.