Is it time to rethink how we categorize major weather events? 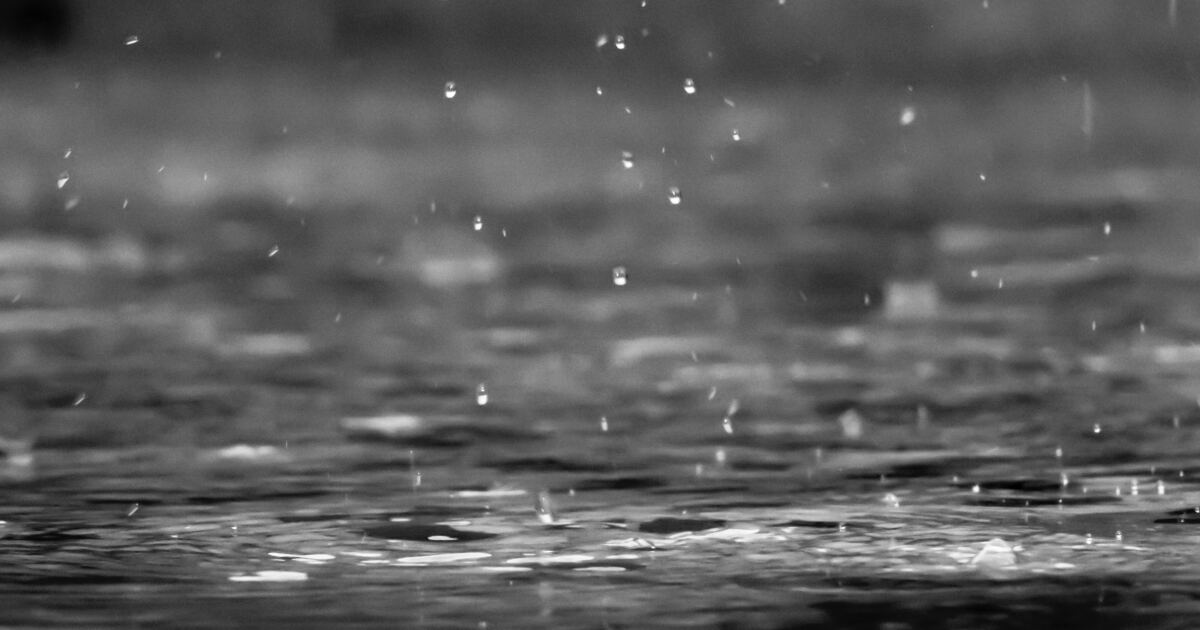 “We’re absolutely seeing a new normal in the trends in the number of records we’re breaking,” said Paul Suter, a meteorologist with the National Weather Service’s office in Boulder.

While it’s hard to say whether an individual storm is more powerful due to climate change, scientists have no doubt that it plays a role in the overall frequency of these events.

Climate change is causing the Earth to warm up. When this happens, the air can hold more moisture, so when it rains, there is a lot more.

Centennial storms are storms so intense that they have only a 1% chance of occurring in any given year. This does not mean that a storm of this size will only occur once a century, only that it has a low probability of occurring.

To determine what constitutes a 100-year storm, scientists used historical data to determine the annual rainfall in a particular area. Different areas of the state can also look very different for what a 100-year-old storm looks like.

Because some areas had better record keeping and tracking, scientists are more confident about what a 100-year storm looks like in some places compared to others. However, the researchers say the data isn’t perfect.

“We know that the way we had found recurrence intervals and century-old storms in the past could be improved. It started in the 1950s, and it was launched on extremely limited sightings. Science has come a long way since then,” said Kelly Mahoney, a researcher at the National Oceanic and Atmospheric Administration (NOAA).

However, historical data on what constitutes a 100-year or 1,000-year storm did not account for climate change.

Now, NOAA is conducting research on how to update the characterization of these major storms to take into account the growing impact of climate change. Then it will be up to policy makers to figure out what to do with this information to make cities and states more prepared and resilient to these storms.

However, there is another factor to consider. Human changes in geography also affect how large storms affect a particular area.

A century ago, there was far less infrastructure in Colorado than there is today. More open space was better for these big rainy events because the ground was able to absorb water.

“The rain fell, it soaked into the ground, it was absorbed, it was a slow reaction. There was no precipitation anywhere. Now that the rain is pouring down on concrete and developed surfaces, it has nowhere to go. It’s rushing, it’s moving really fast, so you get a flash flood,” Mahoney said.

For now, NOAA researchers hope the new data will be helpful to cities and states as they prepare for more frequent and intense weather events.

“You hope for the best, but you absolutely have to plan for the worst. And unfortunately, the worst-case scenarios become worse than what we previously anticipated,” Mahoney said.