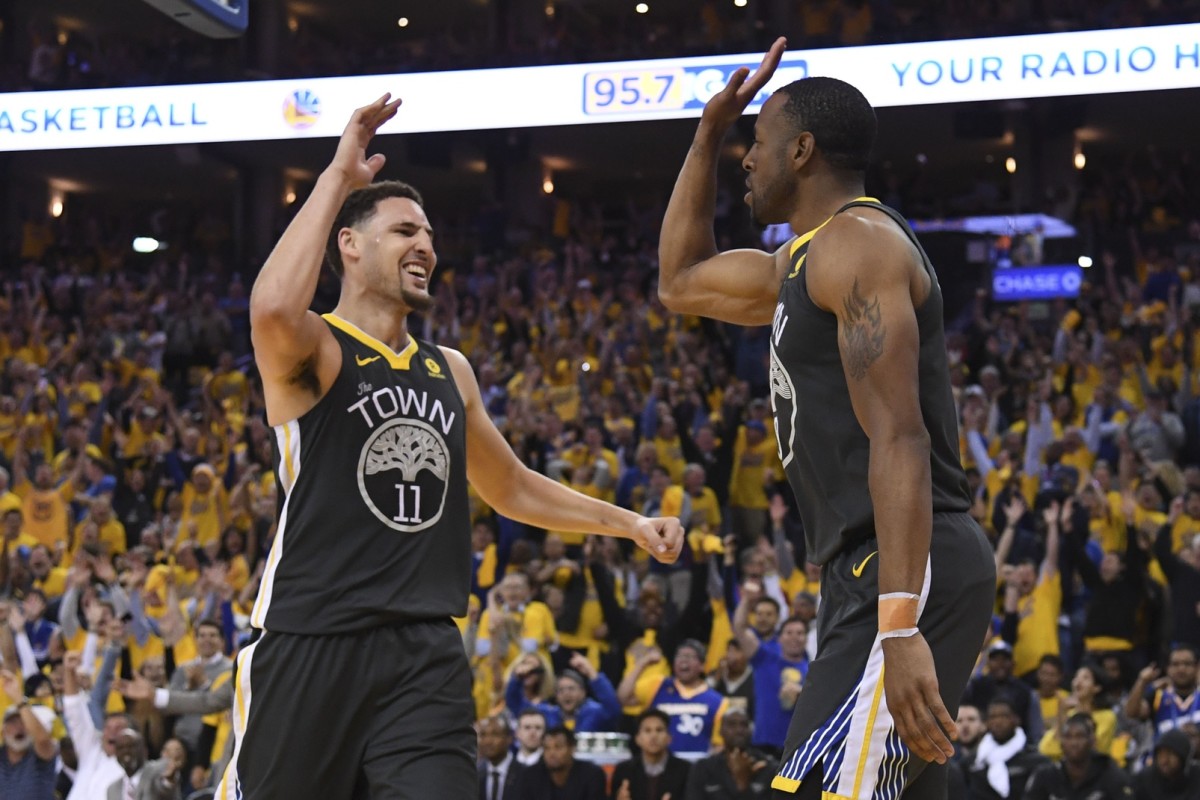 With the exception of James Wiseman, the Golden State Warriors will finally have the opportunity to have their entire roster available for the NBA Finals. It’s still unclear what restrictions are in place for the team’s players who have just come out of injury, but three key players will indeed be available for the start of the finals. Shortly before the first game, head coach Steve Kerr announced that Gary Payton II, Otto Porter Jr. and Andre Iguodala were all available to contribute.

The Warriors have dominated this playoff despite losing key contributors in every round; however, against a dynamic Boston team, they will certainly be grateful to have Porter, Payton and Iguodala all available to contribute. All three players have worked hard to make themselves available for the NBA Finals, and with reports hours away, they’ve officially been listed as available.

Game 1 between the Golden State Warriors and Boston Celtics is scheduled to start at 6:00 a.m. PST in San Francisco, where the Warriors have handled business throughout the postseason. Home-court advantage currently belongs to Golden State, but Boston will look to reclaim it with a win. All eyes will be on the superstar matchup between Steph Curry and Jayson Tatum, but key players like those now available to Golden State will have the opportunity to make their mark on the game’s biggest stage.