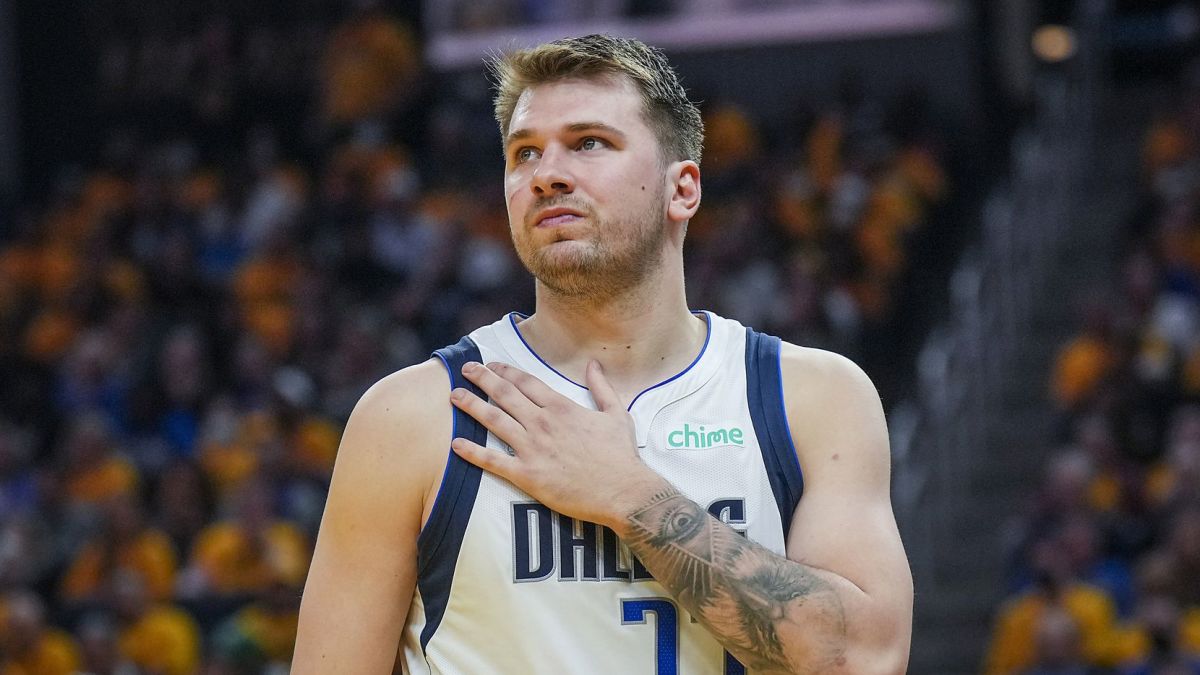 Luka Doncic was not business as usual in the Western Conference Finals opener against the Golden State Warriors. Dropping just 20 points on 6/18 from the field, Luka was held in check by the Golden State defense. While it’s unclear if the superstar keeper was under bad weather during that game, it has since been reported that Luka was up all night with an illness after the game.

TNT play-by-play announcer Kevin Harlan, who was on call for the match, reported on Thursday that he had been told by multiple sources that Luka Doncic had been battling illness through the night following Wednesday’s game.

“I heard he was sick today,” Harlan said on the KNBR podcast. “I guess he was up most of the night and was sick. I heard it now from two different people, so I guess that’s probably true.” Harlan went on to say, “The body language he showed, just the zest he showed in Game 7 at Phoenix wasn’t there last night. And I don’t know if maybe he was. a little under the weather. He didn’t ‘I won’t play like he played in the Suns series, that’s for sure.’

The Dallas Mavericks do not have an injury report listed by Luka Doncic for Game 2, so his illness does not currently appear to put his status in question; however, it will be a story to follow.