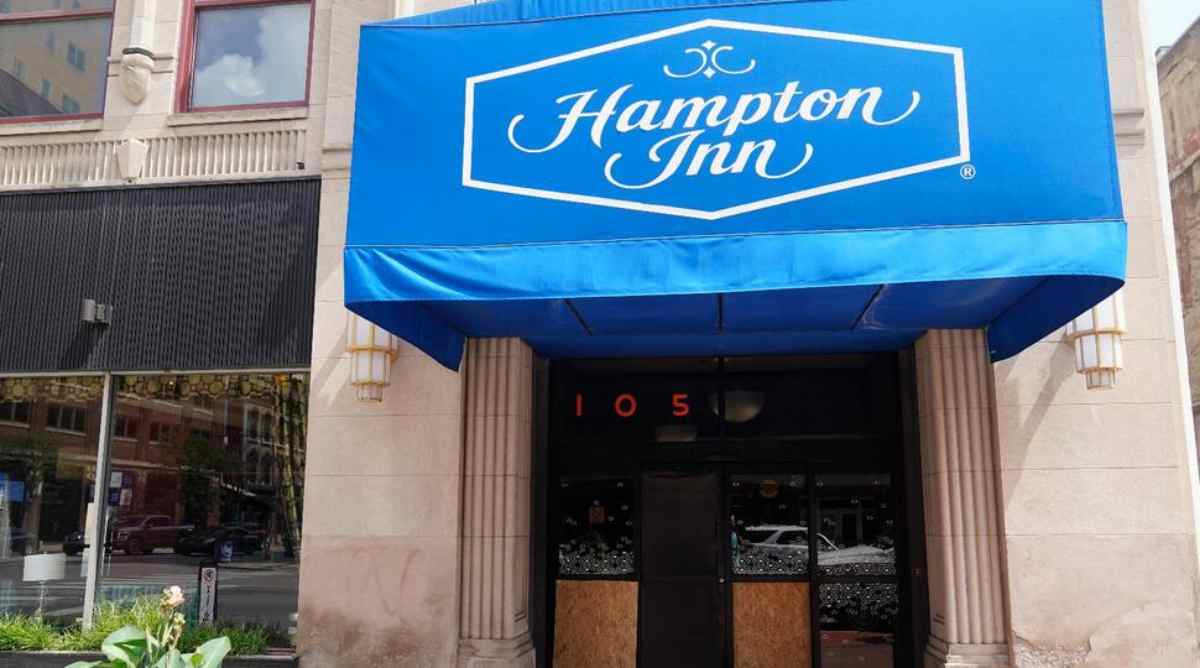 Two Dutch soldiers injured in a downtown Indianapolis shootout that killed another member of their commando unit may soon return to the Netherlands, city police said Monday while not providing any new information on the search for others involved.

The 26-year-old Dutch Commando member died of his injuries “surrounded by his family and colleagues” after the shooting early Saturday, the country’s defense ministry said in a statement.

The Marion County Coroner’s Office in Indianapolis identified the victim as Simmie Poetsema but did not immediately release additional information.

Poetsema and the other two soldiers were shot after what Indianapolis police believe was a disturbance outside the hotel they were staying at around 3:30 a.m. Saturday near several downtown bars and nightclubs, it said. authorities. The soldiers were in the United States for training exercises at a military base in southern Indiana.

Indianapolis police on Monday described the injuries of the two surviving soldiers as “not life-threatening” and the Dutch Defense Ministry said they were conscious. City police said they were working with US and Dutch agencies to coordinate family members coming to Indianapolis and returning victims to the Netherlands.

Police did not, however, release any additional information on the circumstances of the shooting on Monday and did not make any officers available for interviews. No arrests have been announced.

The agency said in a statement that detectives are working to identify those involved in the shooting and that “the release of certain investigative information may negatively impact the ability to obtain justice in this case.” . The Indiana National Guard said the soldiers trained at the Muscatatuck Urban Training Center, a 1,000-acre (405-hectare) complex about 70 miles (110 kilometers) southeast of the shooting scene from downtown Indianapolis. The Guard said in a statement that the center is used for training by the Department of Defense “as well as other allies.”