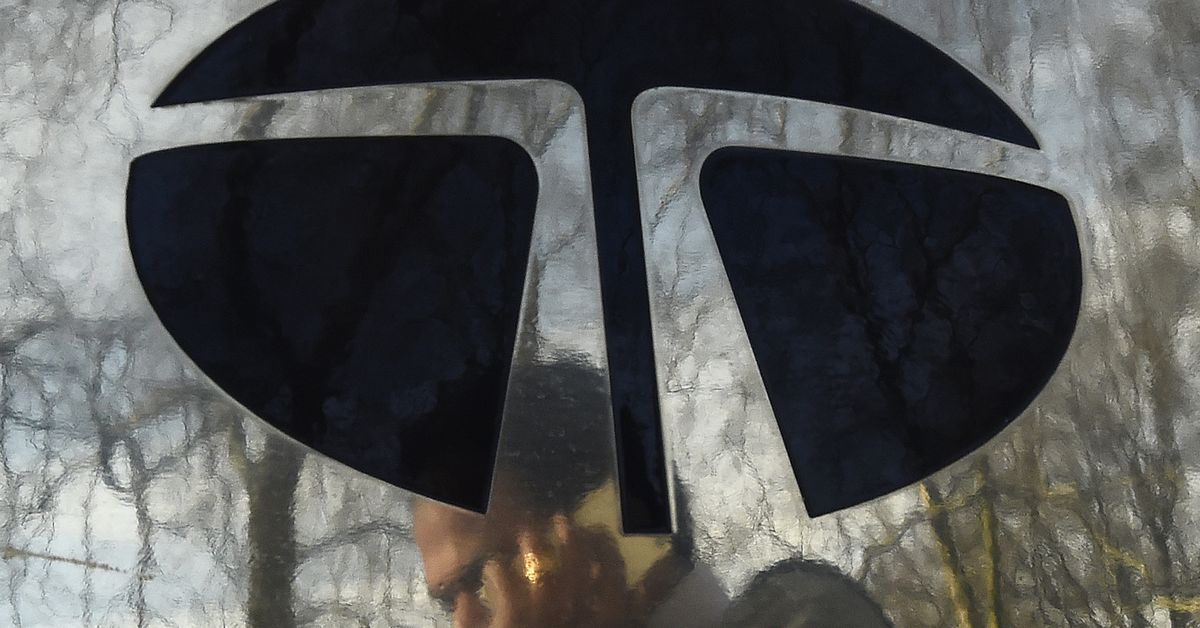 A man walks past a Tata sign outside their offices in London, Britain March 30, 2016. REUTERS/Toby Melville

Apple, headquartered in Cupertino, Calif., has been betting big on India since it began assembling iPhones in the country in 2017 through Wistron and later with Foxconn (2317.TW), according to the desire of the Indian government to manufacture locally.

It was not immediately clear if Apple was aware of the talks, according to the report.

The plan could see the Tata Group buy shares in Wistron’s Indian operations or the two companies build a new assembly plant, or execute both moves, the report added.

Although details of the deal are not finalized, Tatas could end up with a share of Wistron’s manufacturing business beyond smartphones as well, Bloomberg said.

Apple, Tata Group and Wistron did not immediately respond to requests for comment.