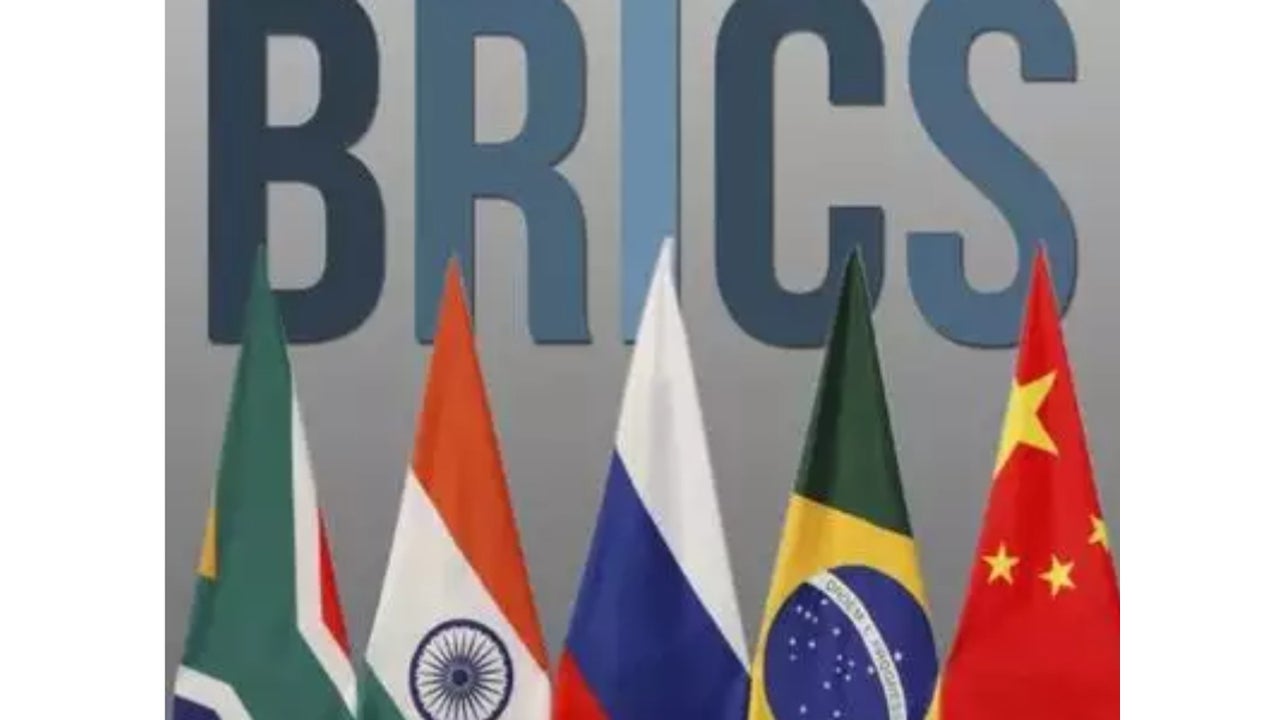 Even though India successfully handed over the BRICS chair to China from January 2022, it will host five international events throughout the year. This was decided at the 15th meeting of the BRICS Scientific and Technological Innovation (STI) Steering Committee.

BRICS STI is a forum for the scientific community from Brazil, Russia, India, China and South Africa to discuss and deliberate on a common interest in science and technology.

The schedule of BRICS STI activities and expected deliverables were discussed during the meeting held virtually on Monday, a statement from the Ministry of Science and Technology said on Tuesday.

The five high-level events that India will host are the BRICS Startups Forum Energy Working Groups Meeting; biotechnology and biomedicine; ICT & High-Performance Computing and the meeting of the STIEP working group (Science, Technology, Innovation and Entrepreneurship Partnership), which will also see the launch of the BRICS innovation launchpad in the form of a microsite (Knowledge Hub).

The BRICS STI Steering Committee meeting brought together representatives of BRICS science ministries and foreign missions. Sanjeev Kumar Varshney headed the Indian delegation, adviser and head of international cooperation at the Department of Science and Technology, according to the statement.

The Chinese side gave an overview of activities to be carried out throughout the year, mainly including thematic meetings, the BRICS Young Scientists Conclave, senior officials’ and ministerial-level meetings.

A total of 25 events are planned, of which India will host five. The Department for Promotion of Industry and Internal Trade (DPIIT) is the main implementing agency of the BRICS Startups Forum and creates the Innovation Knowledge Hub.

The BRICS Young Scientist Conclave will be held in September 2022 in a virtual format, and the thematic areas will eventually be carbon peak neutralization, biomedicine, artificial intelligence, materials science and modern agriculture.

China has offered to host the 10th BRICS S&T Ministerial Level Meeting and Senior Officials Meeting in September 2022. On the sidelines of the Ministerial Meeting, an exhibition will showcase the results of successful projects supported under the BRICS Framework Program (2015-2022).

The above article was published from a telegraphic source with minimal changes to the title and text.