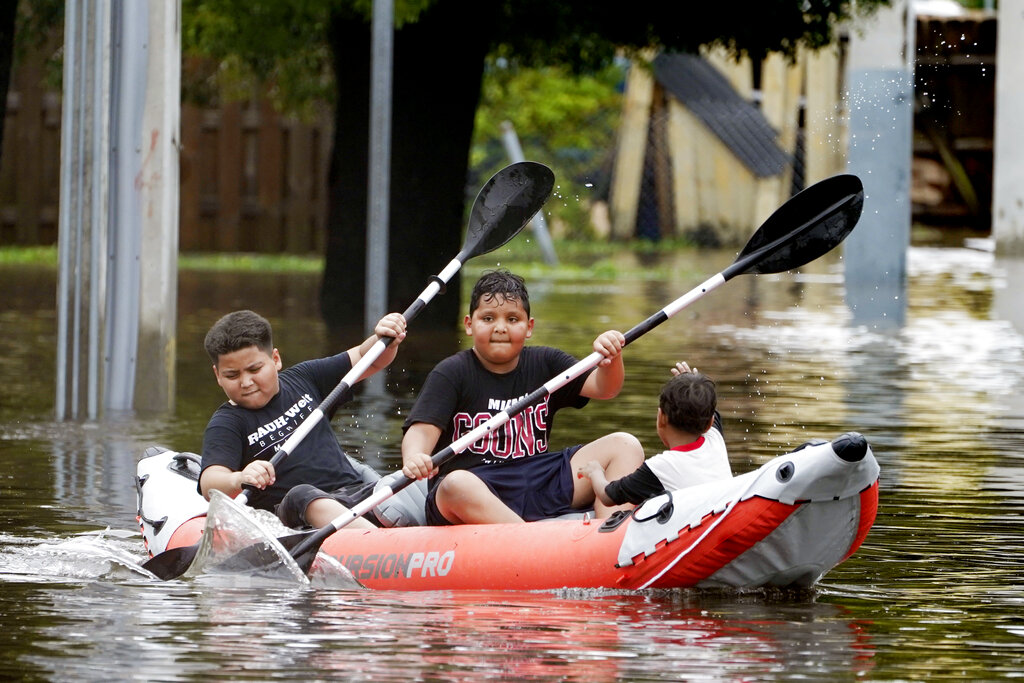 The very thirsty Bay State could get some much-needed hydration this week.

Meteorologists are watching for potential heavy rain for Massachusetts on Thursday as about 75% of the state faces at least abnormally dry conditions.

Before wet weather hits the region this week, Monday and much of Tuesday should be “pretty nice,” said Bill Leatham, a meteorologist with the Boston office of the National Weather Service.

The high pressure will be under control, bringing plenty of sunshine, dry weather, temperatures in the 70s and comfortable humidity. Some places inside could see temperatures reach 80 degrees.

Then late Tuesday to Wednesday, a frontal system coming from the west should produce showers and possibly thunderstorms.

“But it doesn’t feel like a washout on Wednesday,” Leatham said.

There will be a chance of heavy rain on Thursday.

“If we can get some of that heavier rain, that could potentially help alleviate some of those drought conditions,” Leatham said. “Given where we’ve been with the dry conditions, any rain is definitely needed.”

Meanwhile, the Atlantic hurricane season, which runs from June 1 to November 30, is already underway. Tropical Storm Alex formed Sunday morning and is heading toward Bermuda, which is under a tropical storm warning.

Because Tropical Storm Alex is moving eastward, most of its waves and swell will track toward the mid-Atlantic Ocean, well south of New England.

“The tropical storm will remain well offshore,” Leatham said. “It will stay far offshore so we won’t have any problems with swells or rip currents or anything like that.”

The system that formed Alex drenched South Florida on Friday and through most of Saturday before strengthening.