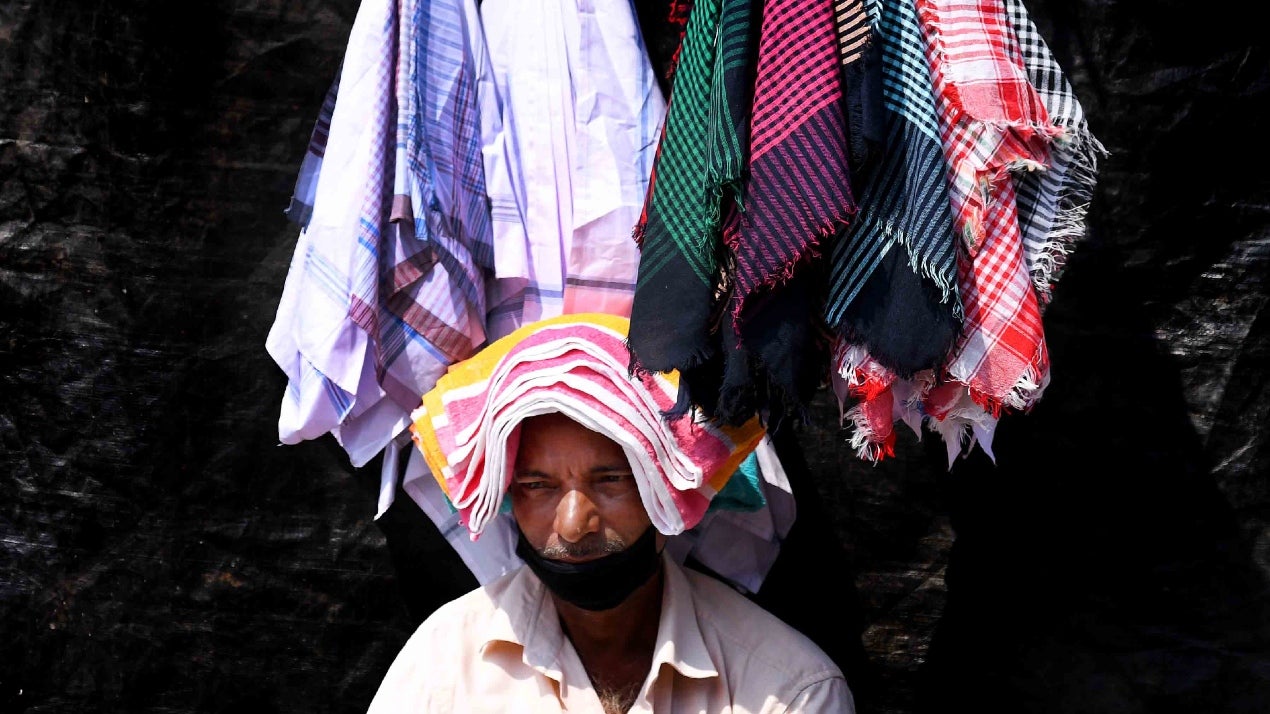 tuesday march 15: With summer already here, the heat is at its peak in many parts of northern India. And now, after Delhi and Mumbai recorded record high temperatures, the western states of Gujarat and Rajasthan will once again have to bear the brunt of scorching days this week.

Heatwave alerts are issued when maximum temperatures reach at least 40°C or more in the plains and show a deviation from normal of 4.5° to 6.4°C. Coastal stations qualify even at 37°C, with a similar margin to normal. A heat wave is also announced when the maximum temperature reaches or exceeds 45°C. The above criteria must be met at at least two stations in a subdivision for two consecutive days, at the very least.

Daytime temperatures are expected to touch the 40C mark or even exceed it in several parts of Gujarat and Rajasthan, making conditions ideal for a heatwave warning, according to The Weather Channel’s met team.

In view of the above forecasts, IMD has placed orange alerts on Saurashtra-Kutch for Tuesday and Wednesday so that people can ‘prepare’ for the heat wave. The Gujarat subdivision and western Rajasthan will remain under yellow watch, suggesting people need to “be aware” of rising temperatures.

At the district level, severe scorching to scorching conditions are most likely to prevail in isolated pockets of Kutch district in Gujarat on Tuesday and Wednesday. Meanwhile, heatwave conditions are most likely to continue in isolated pockets of Ahmedabad, Banaskantha, Sabarkantha and Patan districts in northern Gujarat and Rajkot, Porbandar, Surendranagar and Junagadh districts in Saurashtra, on both days, according to the regional meteorological center in Ahmedabad.

At a time like this, there is an increased likelihood of heat illness symptoms in people who are exposed to the sun for an extended period of time or are doing heavy work.

It is also best to wear light, light-coloured, loose-fitting, cotton clothing and keep your head covered to minimize sun exposure.

For weather, science and COVID-19 updates on the go, download The Weather Channel app (on the Android and iOS store). It’s free!