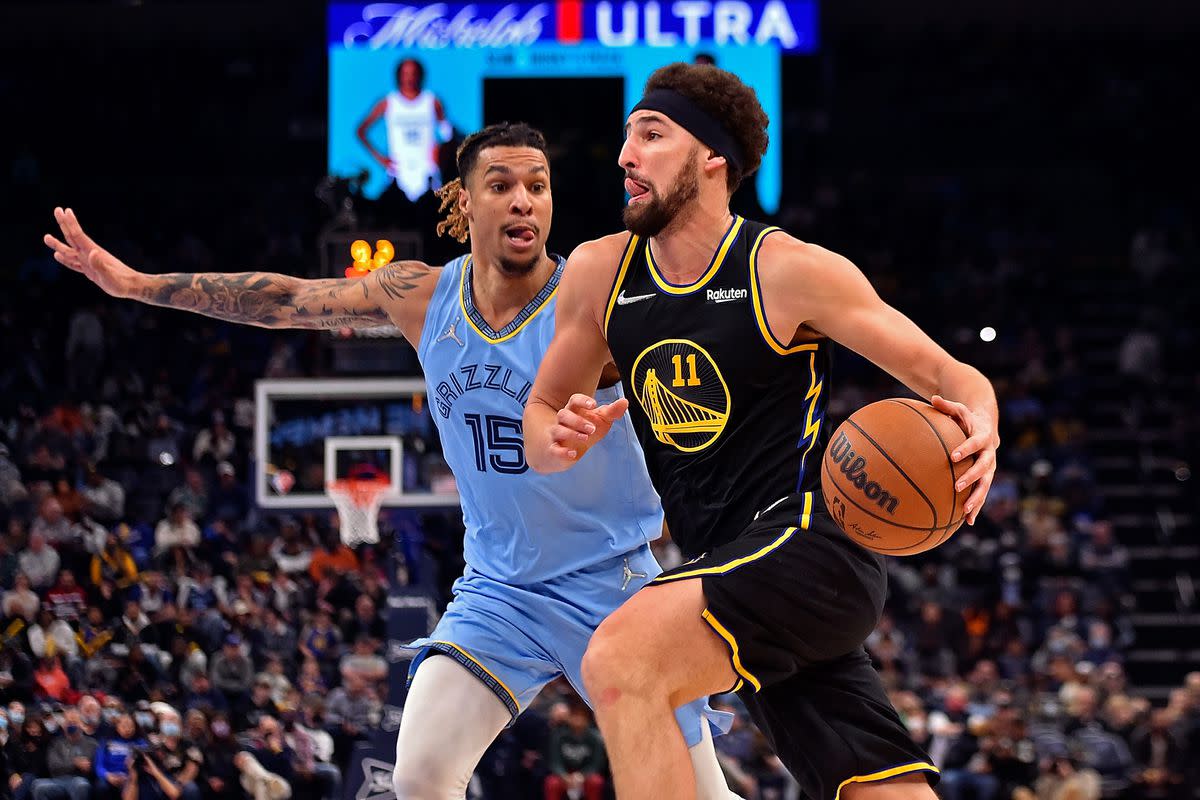 While the team initially hoped Andre Iguodala could return for this game, especially with Payton’s injury, Iggy is currently ruled out for Game 3. Iguodala will join Gary Payton II and James Wiseman as the only Warriors on the report. of injury.

For the Memphis Grizzlies, they will be without Santi Aldama, Killian Tillie and Dillon Brooks. Aldama and Tillie are each struggling with injuries, while Brooks will serve his one-game suspension. Steven Adams, who was previously listed on the injury report for each of the first two games, was not listed on this latest injury report. While it’s unclear what the Grizzlies plan to do with Adams, it looks like he will be available.

After a three-day break between games two and three, both teams are likely eager to get back on the pitch. With the series tied at one win apiece, this is a crucial third game between two teams desperate to advance.

Steph Curry: Dillon Brooks ‘out of line’ for foul on Gary Payton II