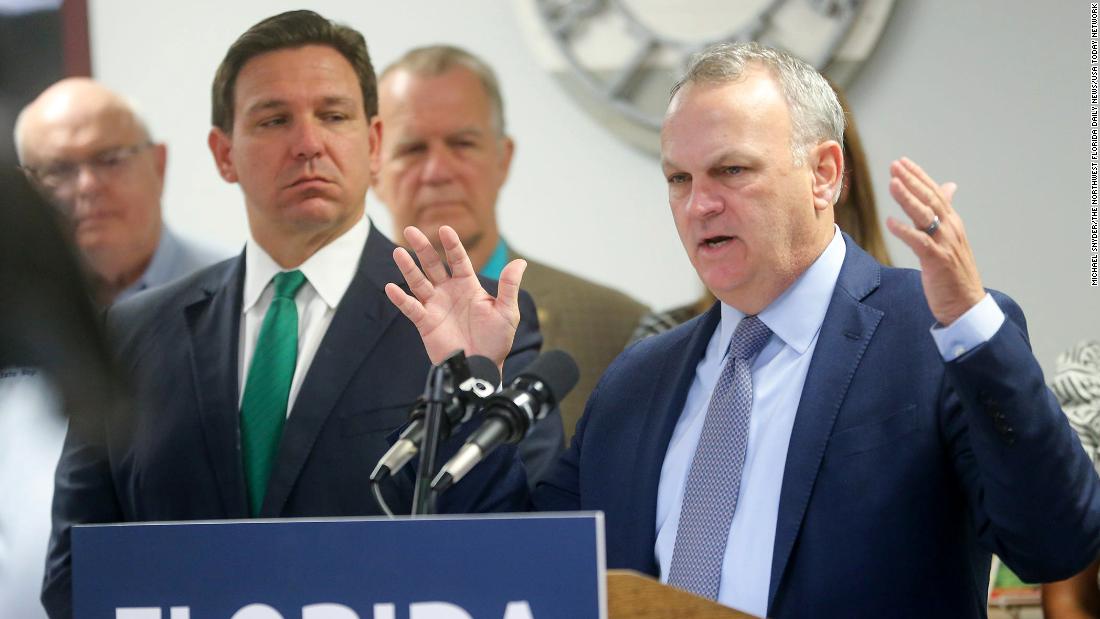 In a press release, the department said 54 of the 132 textbook submissions would not be added to the state’s adopted list because they did not meet Florida’s new standards or contained prohibited topics.

The statement said the list of rejected books represents approximately 41% of submissions, which is the highest in Florida history.

Critical race theory has become politicized in recent years, with opponents claiming the field of study is based on Marxism and poses a threat to the American way of life. But researchers who study it say critical race theory explores the ways in which a history of inequality and racism in the United States continues to impact American society today.

According to the ban, teaching in schools must be “factual and objective”. It specifically prohibits “theories that distort historical events” – including “the teaching of critical race theory, that is, the theory that racism is not simply the product of prejudice, but that racism is entrenched in American society and its legal systems in order to enforce white supremacy.”

The highest number of rejected books were in grades K-5, where an “alarming” 71% were not properly aligned with Florida standards or included prohibited topics, according to the release.

Despite 41% of submitted papers being rejected, every core math course and year is covered by at least one textbook, the statement said.

In a statement, DeSantis said he was grateful for the department’s thorough review of these manuals to ensure they comply with the law.

“It looks like some editors have tried to put a coat of paint on an old house that was built on the basis of common core and indoctrinating concepts like racial essentialism, especially, oddly, for elementary school students,” said the governor.