Flight with 250 Indians from Ukraine lands in Delhi 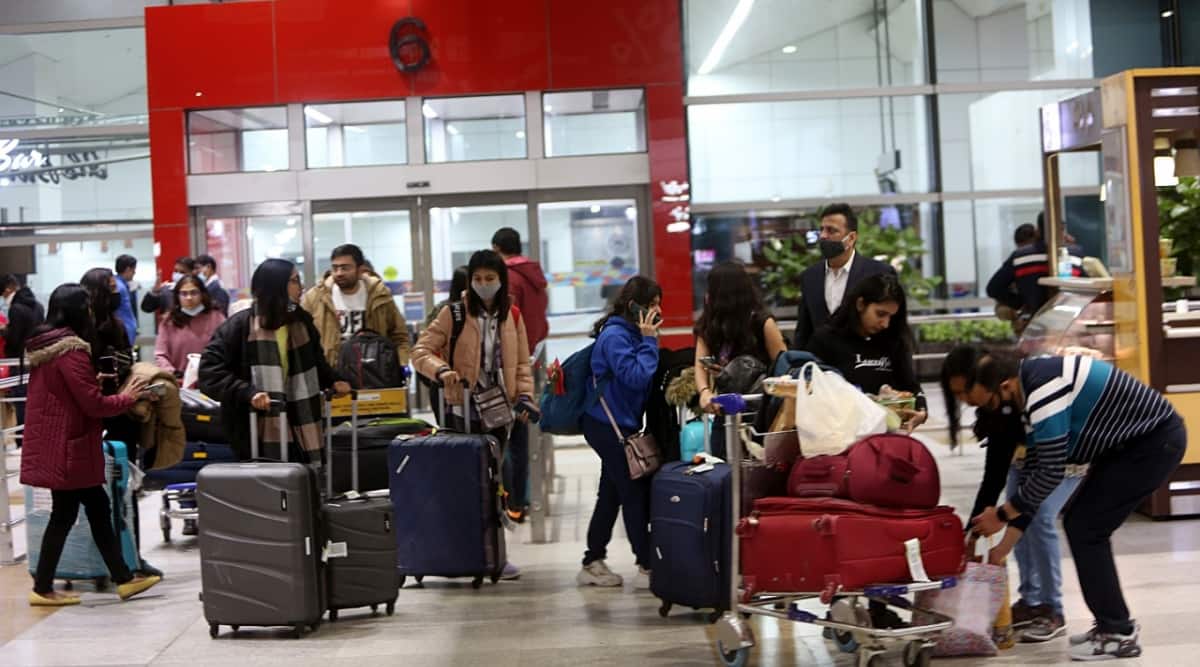 A former sarpanch from a village in Gurgaon was shot dead by unidentified assailants on Saturday. Police said the victim suffered two gunshot wounds and was rushed to a private hospital, where he is in critical condition. Police said the victim, Yogesh Yadav (50), a former sarpanch from Babupur village, has a construction business and the attack may have been carried out because of a rivalry with some defendants demanding a share of this one. According to police, the incident was reported around 3 p.m. when Yadav was outside his house. Three gunmen arrived on motorbikes and fired at least six shots at him, police said.

Two days after a student at a private school in Greater Faridabad took his own life, with a police complaint from his mother alleging he had been harassed for his sexuality and the school ignored his complaint, his family, acquaintances and locals staged a candlelight march on Saturday, demanding “Justice”.

In the police complaint, the boy’s mother alleged that a year ago he confided in her that some boys at school had harassed him about his sexuality and that she had complained to the school authorities who she says took no action. . The mother had told The Indian Express on Friday that in March 2021 her son was sexually harassed in the school toilets by boys.