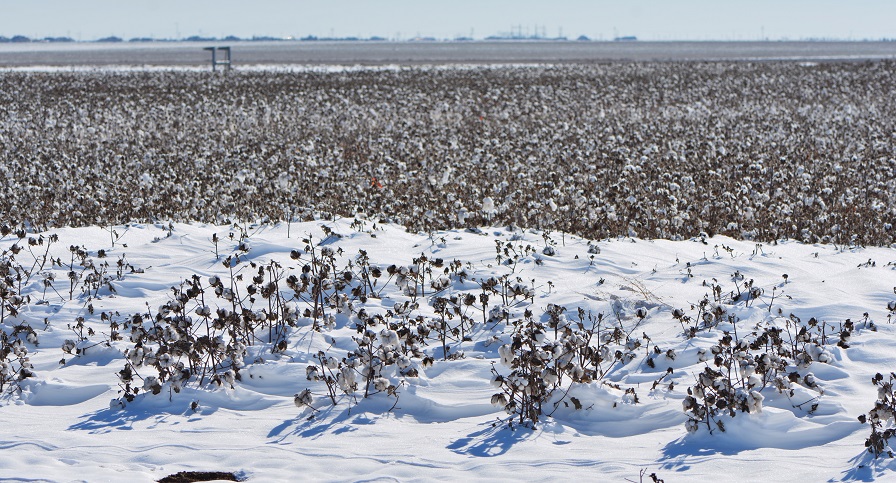 Even as we pass through the final ‘Dog Days’ period of summer, the upcoming winter outlook for the 2022-2023 season of theFarmers AlmanacandOld Farmer’s Almanacenough to send shivers down your spine.

According toFarmers Almanac(in publication since 1818), the north-central states of the United States are expected to experience extremely cold temperatures in mid-January – possibly as cold as 40°F below freezing.

Colder than average temperatures could also dip in the southeast and south-central. The southwestern United States, however, is expected to be milder than normal.

From the precipitation point of view, theFarmers Almanacpredicts a stormy winter, especially for the eastern half of the country. January 2023 appears to be the stormiest for many areas, including Texas and Oklahoma, where heavy snowfall is expected in the first week. Conversely, a dry winter is forecast for the southwestern states, exacerbating the current drought.

Last year theFarmers Almanacsuccessfully predicted many of the winter storms that have defined the 2021-2022 campaign, including the early season Northeast in late October and the last week of April blizzard that blanketed parts of Montana, Wyoming and Dakotas.

Similarly, the first indications fromOld Farmer’s Almanac(in publication since 1792) point to what will be a memorable winter campaign. “Half the United States will face freezing cold and tons of snow,” says Janice Stillman, editor ofOld Farmer’s Almanac“while the other half may feel like winter never really comes.”

VisitFarmersAlmanac.comandAlmanac.comfor details on each release’s extended winter forecast for 2022-2023.