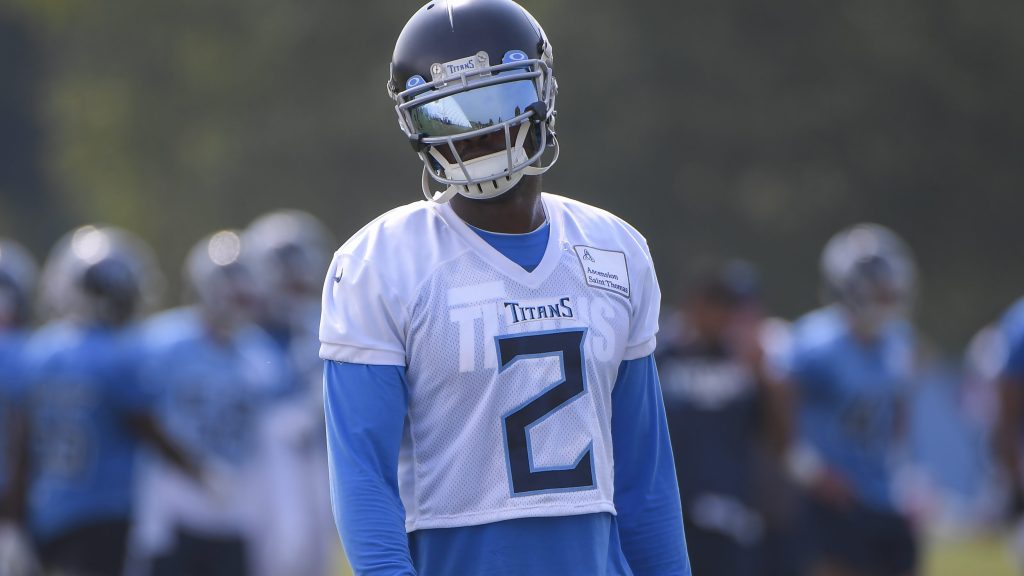 A year after the Atlanta Falcons traded All-Pro wide receiver Julio Jones to the Tennessee Titans, it appears the Falcons have officially won the Julio Jones trade.

ESPN’s Adam Schefter and Dianna Russini report that the Titans should release Jones, the player they gave up a second-round pick to acquire last offseason.

Tennessee is expected to release Jones with a designation after June 1, saving the team about $9.5 million in cap space.

By releasing Julio Jones with a post-June 1 designation, the #Titans save $9.513 million in 2022 in terms of cash and salary cap. He still receives $2 million fully guaranteed without compensation.

Jones, who is still the Falcons’ all-time leader in receiving yards, would be a great candidate to return to Atlanta in 2022 since the team is fresh off of Russell Gage and Calvin Ridley.

During his ten seasons with the Falcons, Jones had 848 catches, 12,896 receiving yards and 60 touchdowns.