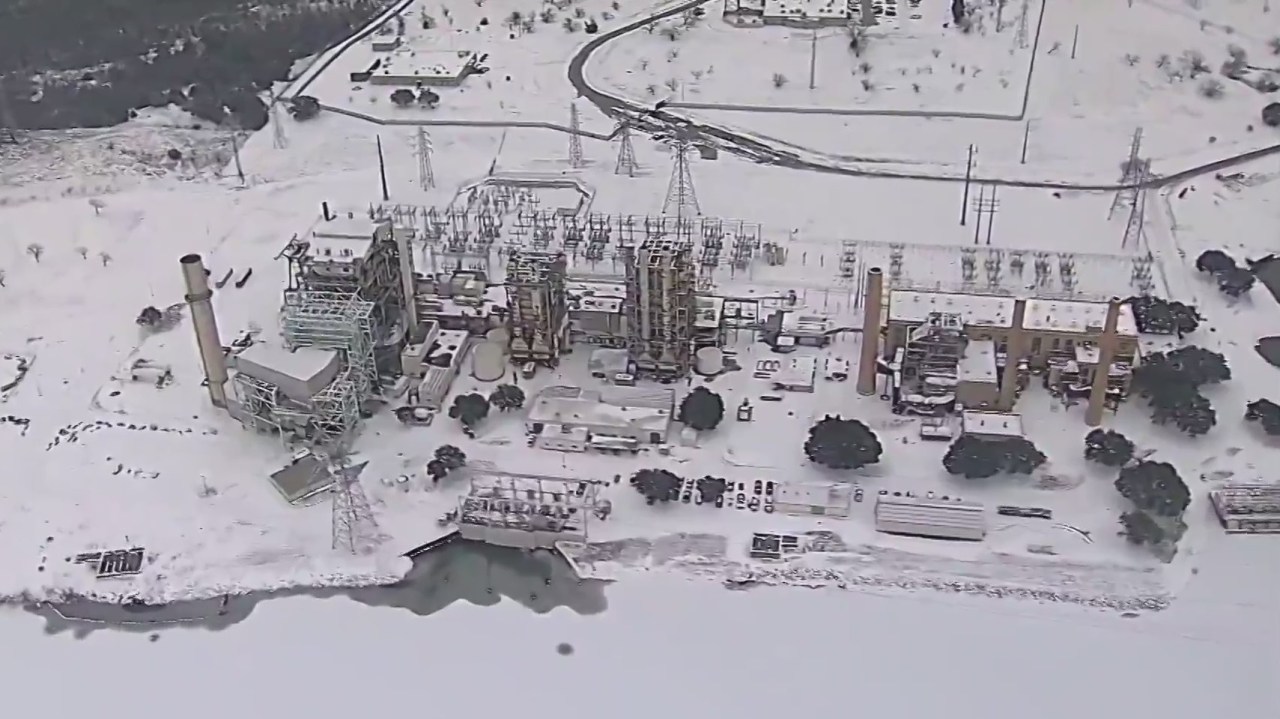 AUSTIN (KXAN) – Officials from the Electric Reliability Council of Texas on Thursday said power generators across Texas are ready for winter.

After on-site inspections at 302 of its power generation units, ERCOT said mandatory winterization efforts have been completed. This represents about 85% of the megawatt hours of electricity lost in the winter storm in February, ERCOT said.

PUC and ERCOT promise lights will stay on this winter

ERCOT has filed a preliminary report of its findings with the Texas Utilities Commission, and the final inspection report will be filed by Jan. 18, the agency said.

“Texans can be confident that the power generation fleet and grid are winterized and ready to deliver power,” said Woody Rickerson, ERCOT vice president of grid planning and weatherization. . “The new regulations require all power generation and transmission owners to make significant winterization improvements and our inspections confirm they are ready. “

ERCOT officials said some of the power plants, all of which are independently owned, even exceeded the PUC’s wintering requirements. Only 10 of the factories inspected needed repair on the day of the inspection, and most fixes were minor.