Economic update: what would be the impact of a recession on employment? 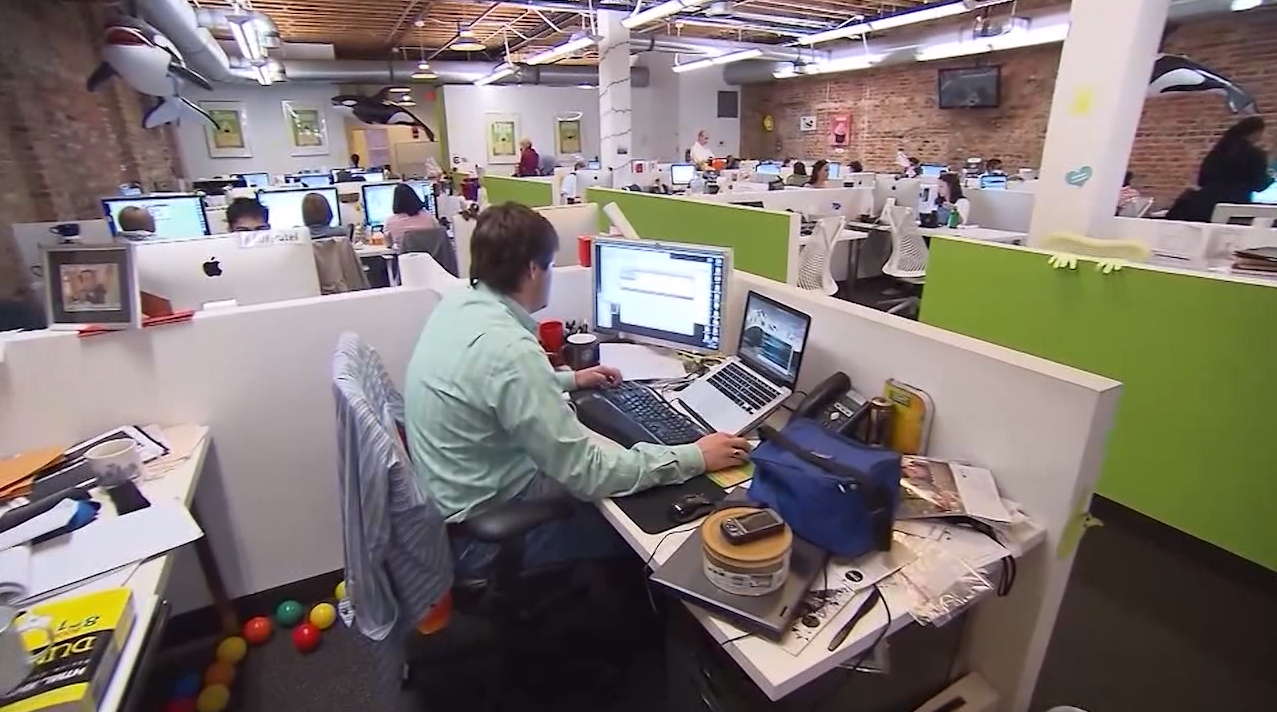 COLORADO SPRINGS — All it takes for a recession is two straight quarters of negative GDP readings, and the numbers point to the possibility in the second quarter of 2022.

The first quarter of 2022 had a reading of -1.5 GDP, so all it would take for the economy to be technically declared “in recession” would be another negative reading in the second quarter. Economics expert Tatiana Bailey said that while of course it’s hard to predict given the many variables at play, the Atlanta Federal Reserve is tracking this information and as new data comes in, it’s predicting. where the GDP will end for this quarter.

Although not all data is available, so far the Federal Reserve’s forecast is calling for a 0% growth rate for the second quarter. Bailey said the data indicates we are very close to being in a recession, if not potentially one now. Most experts believe that will happen this year, Bailey said.

So what does this mean for jobs?

“We are at an incredibly low unemployment rate right now, 3.4% across the United States, and we have record job openings of 11.4 million. In fact, job postings are 60% higher now than they were in April 2019,” Bailey said.

Bailey said given these numbers, it’s fairly unlikely we’ll hit the same high unemployment rates seen in previous recessions. On the contrary, what companies are more likely to do is reduce the job openings or listings they have posted.

With that in mind, Bailey said that if you’re in a job that you feel stable in, it’s probably a good idea to stay there, because we may not see the strong job offers moving forward that we have. had during the Covid period. .