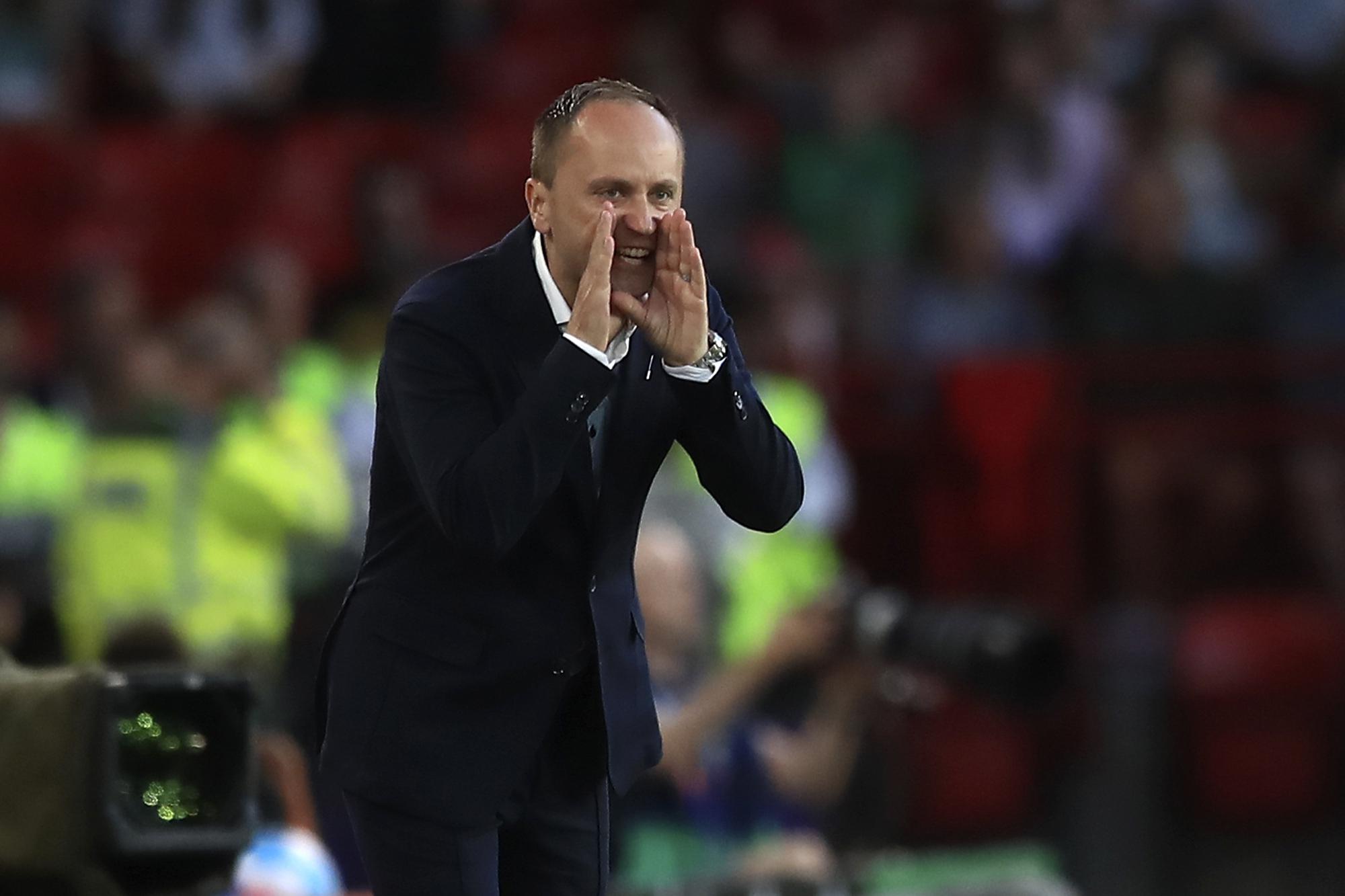 THE HAGUE, Netherlands (AP) — Mark Parsons, the coach who took the defending Dutch champion to the quarter-finals of the European Women’s Championships, has left his post by mutual agreement with the Dutch soccer federation .

The Royal Netherlands Football Federation, known by its local acronym KNVB, announced Parsons’ departure on Wednesday. He called the team’s play and results at the tournament “disappointing”.

Parsons took over from Sarina Wiegman, who led the Netherlands to the European title on home soil in 2017 and repeated the feat with England last month.

He had been in the job since May last year on a contract as part of the current World Cup qualifying campaign. Parsons joined Dutch side Portland Thorns in the US National Women’s Soccer League.

While Wiegman won plaudits for his tactical acumen in steering England to victory against Germany in the final, Parsons was criticized at home for failing to fire up a talented Dutch side – who were also hit by injuries and COVID-19 absences from the tournament before being knocked out by France in quarter-finals.

“On the approach and in the European Championship, the style of play and the results were disappointing and we cannot afford it,” said Jan Dirk van der Zee, head of women’s football at the KNVB, in a statement. communicated. . “The bar is high. The Netherlands were defending champions and also finalists in the last World Cup, we want to compete for prizes.

The federation said it would name a replacement as soon as the team try to qualify for next year’s World Cup in Australia and New Zealand.