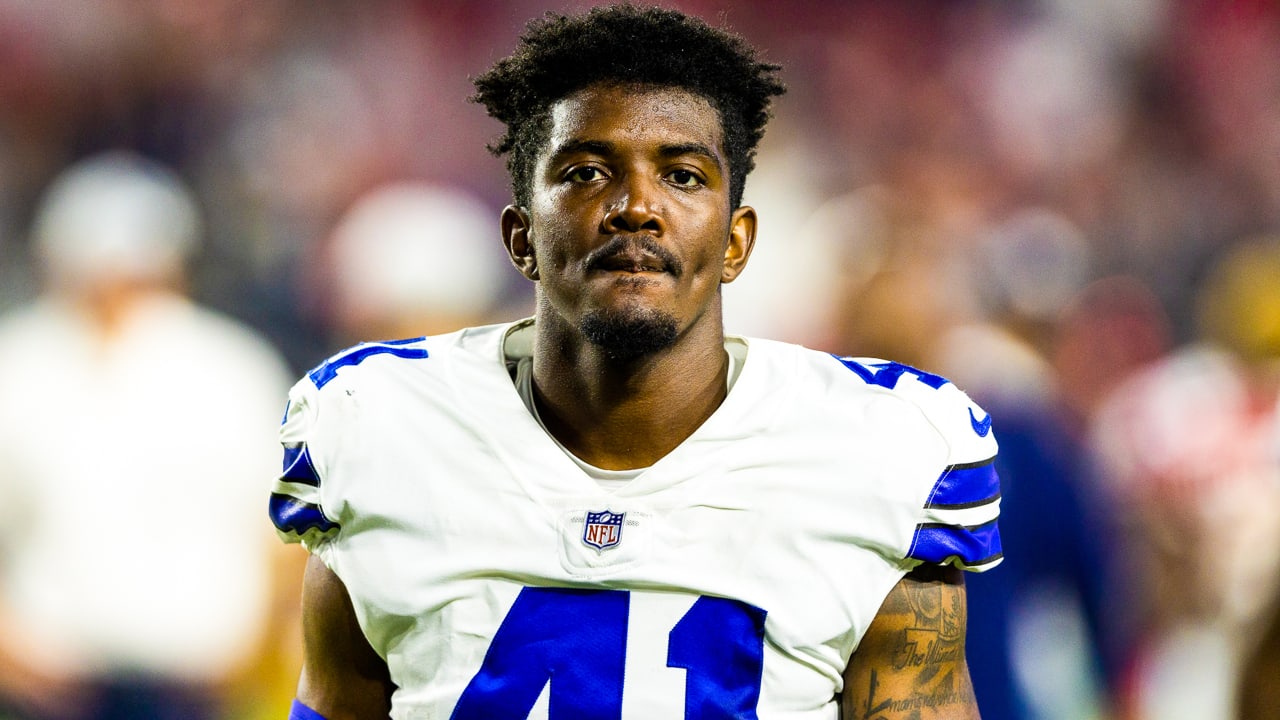 But production plummeted, including the playoff loss to San Francisco. So a popular question this offseason is, could the Cowboys have featured running back Tony Pollard more, especially with starter Ezekiel Elliott struggling with a season-long knee injury?

“I have no problem with the way we approached the season last year,” head coach Mike McCarthy said Tuesday of the NFL Combine. “… As to, ‘Did we use this guy or guy enough’, I think that’s a practical criticism, frankly. I think if you look at our numbers, our productivity numbers were the best in the business. league in many categories Now how can we do this again But I’m not as interested in being the No. 1 ranked attack in the National Football League We have to be the No. 1 complementary attack, and I think we clearly accomplished that in my second year as opposed to freshman.”

Pollard had a career-high 130 carries (compared to Elliott’s 237) and averaged 5.5 yards per carry, fifth-best in the league and second-best among running backs. He set career highs for rushing yards (719), catches (39) and receiving yards (337).

“Tony is a multi-position player, so we have to keep spreading him, and I think we have a terrific offense with him and Zeke,” McCarthy said.