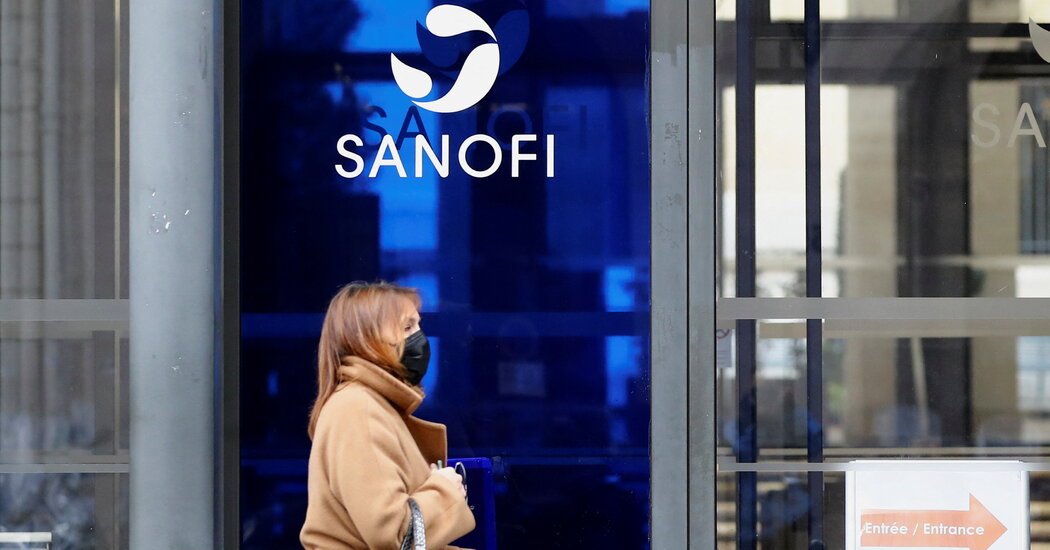 As federal in-flight and airport mask mandates are set to expire next month, a flight attendant union is pushing the Biden administration to expand the mask requirement until more people are vaccinated against it. the coronavirus.

In a statement, the Association of Flight Attendants-CWA said the expiration of the mask requirement on March 18 would put medically vulnerable travelers at risk as well as passengers under the age of 5, who are not yet eligible. for a vaccine in the United States.

“The layered approach to safety and security includes masks,” the union, which represents 50,000 flight attendants at 20 airlines, said in a statement on Tuesday.

The Biden administration imposed the mask rule for flights a year ago, during a sharp rise in coronavirus cases across the country before vaccines became widely available. People who did not comply were subject to fines. Officials extended the term twice as new deadly waves of infection swept across the country.

As the most recent surge, driven by the highly contagious variant of Omicron, has waned in recent weeks, states and local authorities across the United States have relaxed mask requirements, as have some large employers. But many forms of public transportation, including air travel, are regulated by the Federal Transportation Security Administration, whose mask requirements for passengers and crew have not been waived.

TSA spokeswoman Patricia Mancha said Tuesday night that the requirement was still set to expire on March 18. “If there is a change to stop or extend the mask requirement, we will make an announcement,” she said in an email. “As of now, nothing new to share.”

Many flight crews worry about this prospect.

Disagreements over masks and some passengers’ refusal to wear them have often led to shouting matches, fights and other issues with unruly passengers during the pandemic. From January 1 to February 15, the Federal Aviation Administration received nearly 400 reports of unruly passengers, including 255 reports of passengers refusing to comply with the federal mask mandate.

Cases like these explain why airline executives and Association of Professional Flight Attendants urged federal authorities to create a federal no-fly list for unruly passengers.

Many flight attendants also support extending the mask requirement. “It is also essential that we maintain passenger confidence in the safety of air travel,” the union said in its statement.

The federal mask mandate for air travel has faced legal challenges — the Republican Texas attorney general filed such a complaint last week — but so far the courts have backed it.

Some airline executives have questioned the effectiveness of masks on planes. At a Senate hearing in December, Gary Kelly, the chief executive of Southwest Airlines, said: ‘The case is very strong that masks add little, if anything, to the cabin environment. Aerial.”

But Dr. Anthony S. Fauci, the nation’s top infectious disease expert, urged travelers to wear face masks at airports and during flights. “Even if you have a good filtration system, I still believe that masks are a prudent thing to do, and we should do that,” he said days after the hearing.