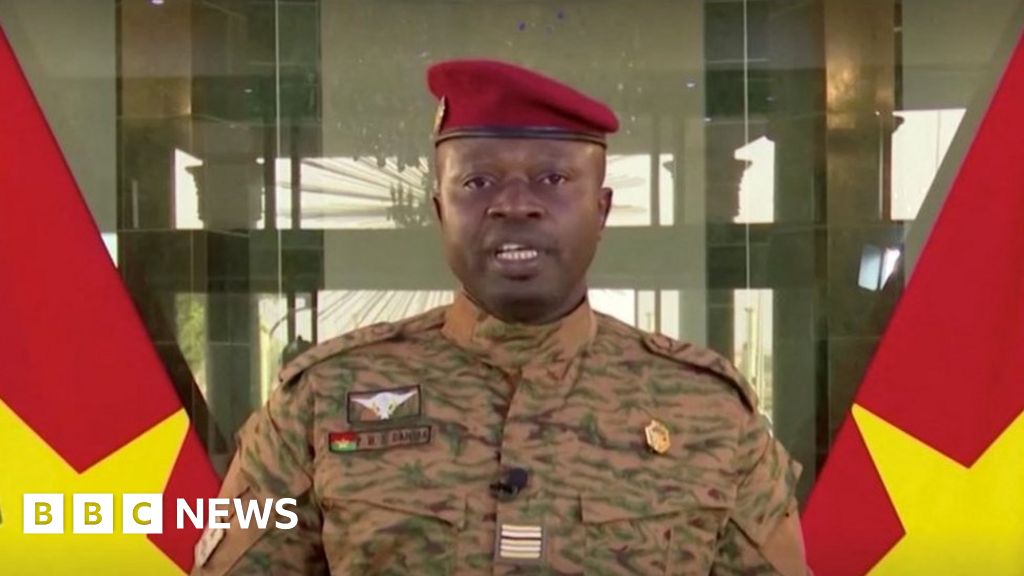 The first speech of Burkina Faso’s new military leader was watched by millions. Many have seen parallels with the country’s charismatic military leader of the 1980s, Thomas Sankara, who was assassinated in a coup in 1987. Lt. Col. Damiba, wearing a red beret like Sankara, used a much of the same rhetoric and phrases such as “dignity”, “of integrity”, “victory anthem”, “fatherland or death” and “we shall overcome”. Some, however, regretted the absence of concrete proposals, and the “moral lesson” tone of the speech, conveying expectations of goodwill on the part of the international community and already known intentions. “If the intention was to participate in the fight against terrorism, it would have been necessary to discuss it before. Fortunately, it is still possible to express oneself in Burkina”, writes a user. According to political analyst Luc Damiba (no connection with the president), this first speech gives hope, but people expect concrete actions. The new Burkinabè leader made it clear that the country’s priority was security and not a hasty return to normalcy. constitutional order and elections. This is no doubt what West African leaders will insist on when they meet on Friday, meaning tensions are likely to rise, as has been the case with neighboring Mali.