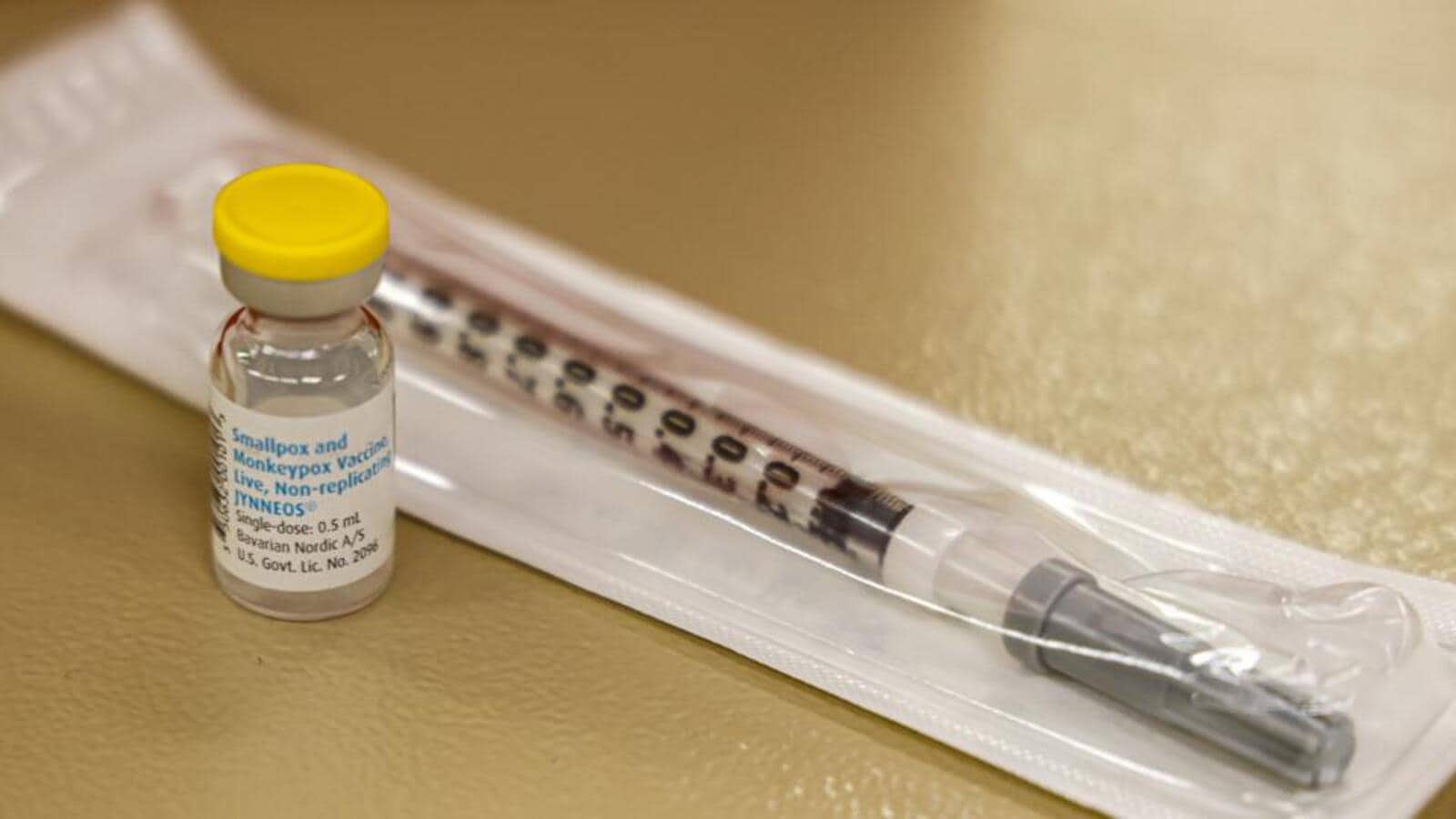 BEIJING The Chinese Center for Disease Control and Prevention (CDC) has warned citizens not to touch foreigners after the first case of monkeypox was detected on Friday in the southwestern Chinese city of Chongqing.

The infection was detected in an individual who arrived from overseas on Friday, the first known monkeypox infection in China amid the recent global outbreak of the virus.

Local authorities said the risk of transmission was low as the individual was quarantined upon arrival in Chongqing in accordance with Covid-19 protocol, and all close contacts were isolated and placed under medical observation.

No other details about the individual have been released.

Following the first case, the CDC, which is affiliated with the National Health Commission (NHC), China’s Ministry of Health, issued five recommendations for the public to follow to prevent the spread of the disease.

Wu Zunyou, the CDC’s chief epidemiologist, posted the recommendations on China’s Twitter-like platform Weibo on Saturday, advising the public on do’s and don’ts.

Wu wrote that China’s Covid-19 restrictions on international travel and tight border controls had prevented the spread of monkeypox until the first case “passed through the net”.

The first piece of advice Wu gave was “Do not have skin-to-skin contact with strangers.”

Wu went on to also advise the public not to have “contact” with people who recently returned from overseas for at least three weeks, in addition to asking them to maintain personal hygiene.

Wu’s post was widely shared on Weibo, with some praising his suggestions and others calling them discriminatory.

It was also shared among expat groups on social media platforms like WeChat.

While overt racism against foreigners in China is rare, in April 2020 the Chinese Foreign Ministry had to issue a statement, stating that “China has zero tolerance for racial discrimination” after African nationals from the southern province of Guangdong complained of racism in the way they were treated as authorities implemented Covid-19 control measures.

“It is regrettable that during the implementation of prevention and control measures, fears of discriminatory treatment were expressed by some African nationals staying in Guangdong province. Guangdong authorities attach great importance to these concerns and have worked quickly to improve their working method,” the statement said.

China’s policy of classifying Covid-19 cases among international travelers as “imported cases” has also come under scrutiny given that it could be interpreted that foreigners are responsible for the spread of infection in mainland China.

In fact, the vast majority of “imported” Covid-19 infections detected among international arrivals have been found in Chinese citizens returning home from other countries.

China said it was equipped to deal with an outbreak of monkeypox in the country.

The World Health Organization (WHO) has declared the spread of the disease a global health emergency with around 90 countries where monkeypox is not endemic reporting outbreaks.

More than 60,000 confirmed cases have been reported worldwide so far, and the first deaths in non-endemic countries have also been reported.