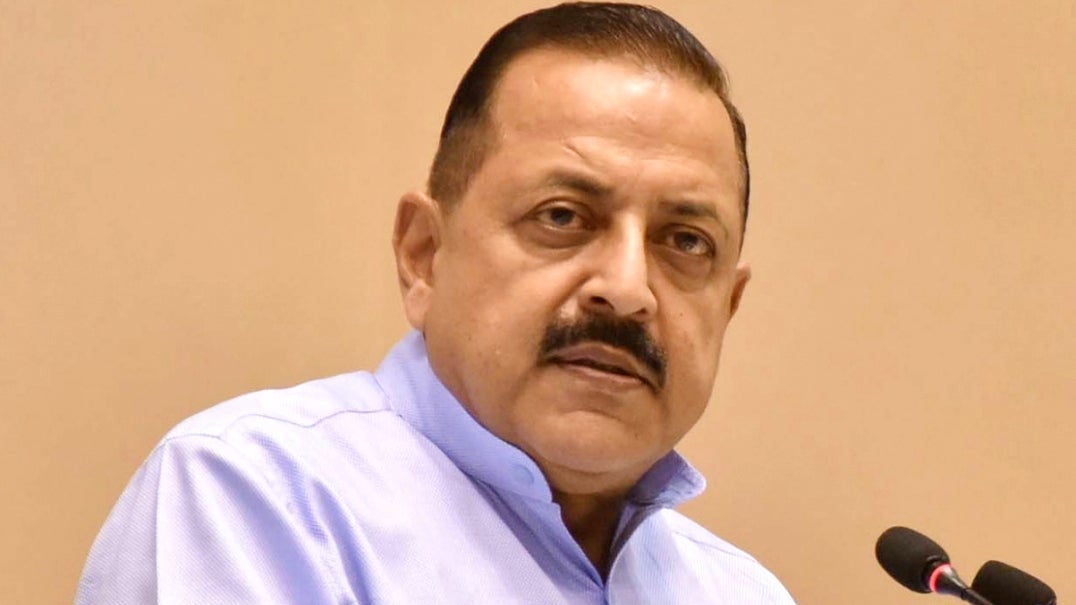 On Tuesday, Union Science and Technology Minister Jitendra Singh launched a short film on women empowerment, released a brochure on Women in Science and Engineering (WISE) and announced three major programs for the WISE category.

Announcing the three programs under the WISE-KIRAN program to celebrate International Women’s Day, he said the first, “Industrial Research Fellowship for Women”, would enable young female researchers to work in industry for short and long durations. This program will be a one-time grant for women scientists.

Similarly, the Senior Women Scientists Fellowship program is offered to dignify senior female scientists between the ages of 45 and 60 who perform well in research but do not have regular employment due to various circumstances. Under this program, a five-year project will be awarded to women scientists and will benefit from fellowships and other research grants.

The minister said the third program of “Overseas Fellowships for Women” will expose researchers and young female scientists to improve their skills in various countries. This 3-6 month overseas visit will include a monthly stipend, return airfare, health insurance, contingencies, etc.

Singh has also published a short film on ‘Women Empowerment Atlas of India: Science & Technology Perspective’, a film on various programs under the WISE-KIRAN programme, a booklet on aWISE-KIRAN: At a Glance’, the stories of achievement of 75 women scientists in intellectual property rights (WOS-C program) and a brief report on a study of “women’s technology parks (WTP)” for the integrated development of rural women, according to a statement from the ministry.

The above article was published by a news agency with minimal changes to the title and text.