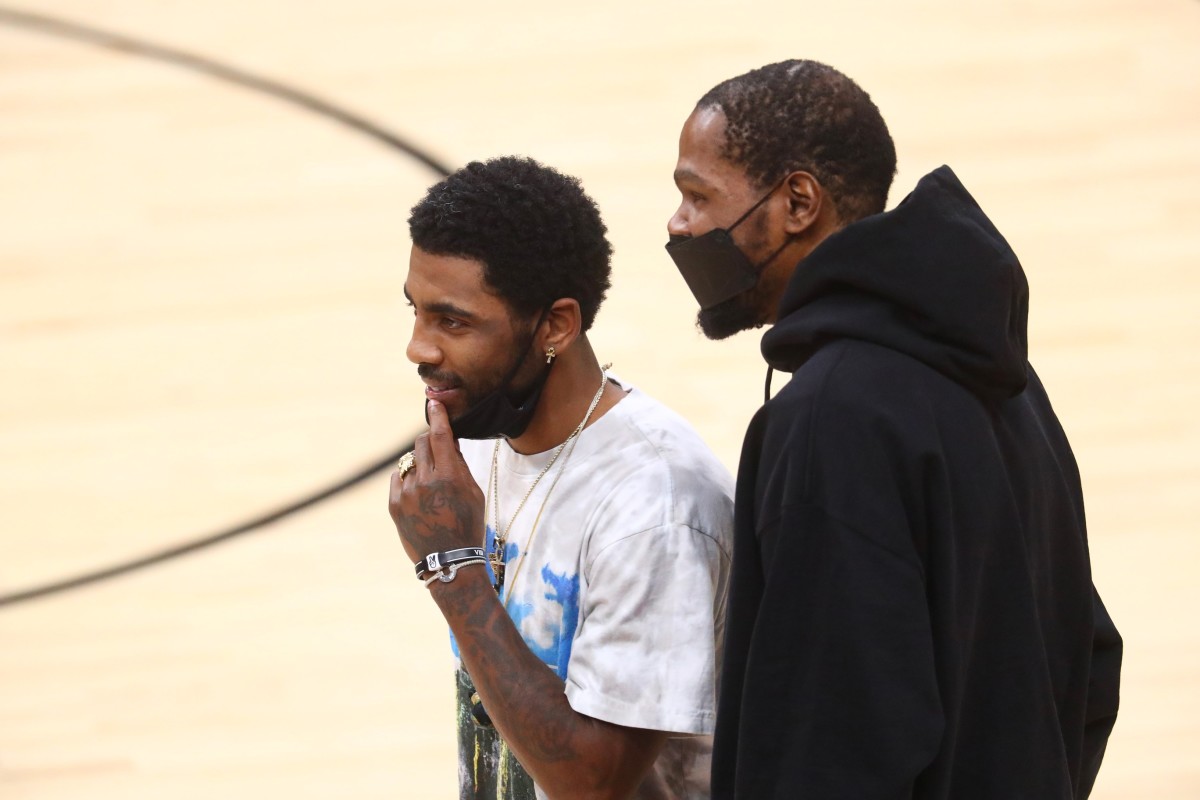 The Brooklyn Nets are in Los Angeles to face the Clippers on Monday night, and for the game they announced their injury record.

The full injury report can be seen in a tweet embedded below from the Nets.

The Nets just played in Los Angeles over Christmas when they beat the Lakers 122-115.

They are currently 22-9 on the season in their first 32 games and have a 1.5 game lead over the Chicago Bulls for the Eastern Conference top seed.

Even with many players in and out of the roster (and Irving hasn’t played a game yet this season), they’ve been one of the elite teams in all of basketball.