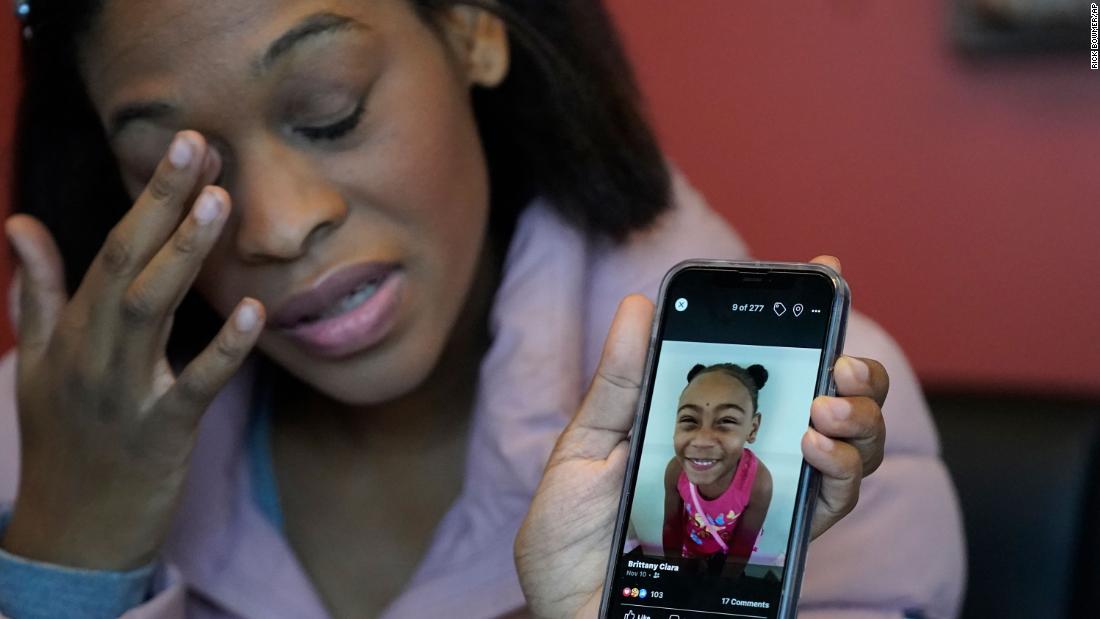 In a recently released investigative report commissioned by the district, a three-person review team learned that Izzy had been told by classmates and teachers that she smelled bad and needed to bathe, but found no “direct evidence” that the girl had been bullied on the basis of her race or disability.

The review team noted that “the issues of race, disability and poverty sometimes intersect and, when they do, can further complicate already difficult situations. It can be very difficult to separate them one another”.

The findings show, however, that the school failed to protect Izzy by dismissing and not timely investigating her mother’s allegation that Izzy was bullied.

The report also found that Foxboro staff showed no “actual knowledge” of the district’s definition of “bullying” and that the school fostered an atmosphere “in which bullying…could be under-reported, without investigation and without response”.

Izzy’s death came weeks after the Justice Department publicly detailed a disturbing pattern in the Davis School District in which Black and Asian American students had been harassed for years and authorities deliberately ignored complaints. parents and students. The DOJ’s findings were published in a report and settlement agreement released in October. The agency had been investigating the school district since July 2019.

Tyler Ayres, an attorney representing the Tichenor family, declined to comment for this story. He previously told CNN that the family asked teachers and school management to report that Izzy had been repeatedly teased and felt ignored.

Izzy’s mother, Brittany Tichenor-Cox, did not respond to a CNN request for comment.

Neither Ayres nor Izzy’s mother agreed to participate in the school district’s independent review, the report said.

In a statement, the Davis School District said it was reviewing the report’s recommendations and sent its condolences to Izzy’s family.

“We take this seriously. We are committed to continuing our ongoing and extensive efforts to foster a welcoming environment for all students in the Davis School District,” the statement read.

Report: Izzy wasn’t ‘expressly’ bullied because she was black or autistic

The school received reports of alleged bullying, but it took staff months to create an official file, and only did so after learning that Izzy had attempted suicide, says the report.

Tichenor-Cox reported three incidents from September 2021, including one incident in which Izzy’s sister was allegedly insulted by a student, according to the report.

A week later, Tichenor-Cox said “the same student called Izzy’s sister the ‘N-word’ and touched her.” The school could not confirm the alleged incident after reviewing surveillance video and speaking with two “potential witnesses”, according to the report.

However, school officials determined that it seemed “more likely than not” that the confrontation took place and decided to suspend the student, prevent him from having breakfast in the cafeteria of school and to have the two parties – the student and the Tichenor children – sign a contract committing to avoid each other. The report does not say whether Izzy was aware of or witnessed the alleged incidents.

The school told the district it may need to investigate racial bullying, but did not specifically mention the Tichenor.

While the report says none of the more than 40 school employees and students interviewed for the investigation remembered that Izzy was “expressly” bullied because she was black or autistic, many said said students and teachers had made comments about his hygiene.

Tichenor-Cox complained to a teacher that one of Izzy’s classmates bullied her, telling her she smelled bad and needed to wash her hair, the report said.

The independent review also noted that no records show an autism diagnosis for Izzy. Her mother had asked school administrators for an evaluation in the fall of 2020, according to the report, but she never brought Izzy in for the requested observation and testing. Her mother made another request for an evaluation in September 2021, which was completed in October, but the evaluation was not complete when Izzy died, according to the report.

Based on their report, the team recommends the school district train its staff on how to identify and address bullying, offer diversity and equity sessions, and “poverty training.” and trauma-informed.

The Utah Chapter of Black Lives Matter said in a statement that it was “disappointed but not surprised” by the report’s findings.