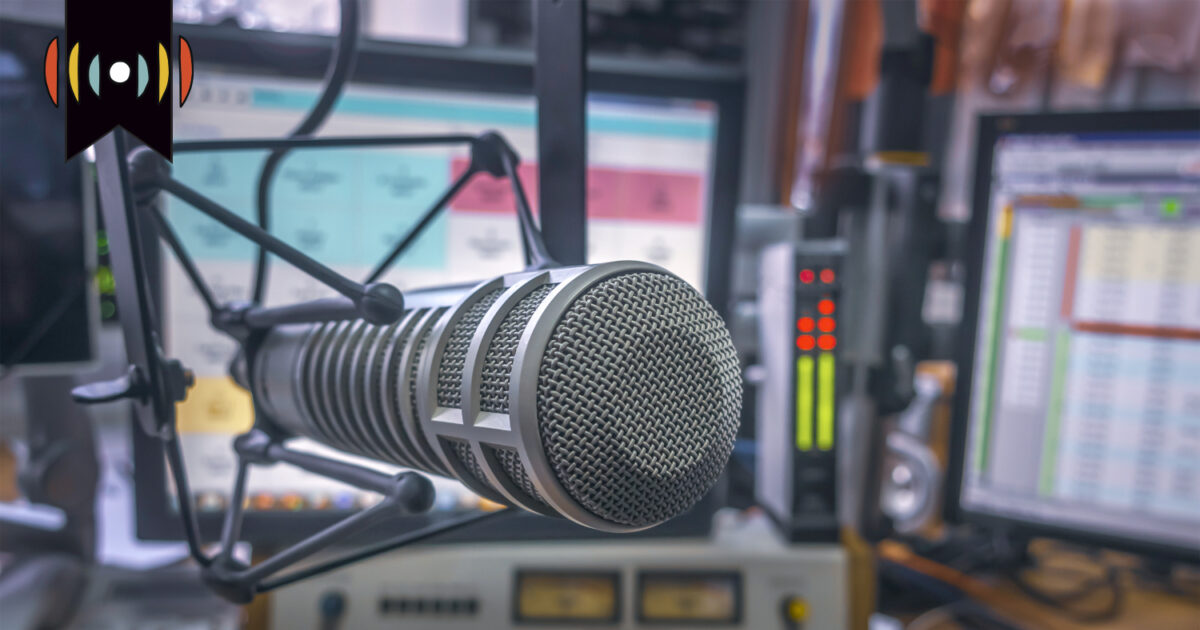 NICK EICHER, HOST: Today is Friday, September 2. Good morning! This is The world and all in it of WORLD Radio supported by the listeners. I am Nick Eicher.

EICHER: Paul, instead of asking you to answer a listener’s question today, we have questions! We chose the musical intro for a reason, because it’s a theme you created for one of WORLD’s latest initiatives. Tell us about the Sift radio newscast.

BUTLER: Of course, with pleasure! Listeners know that each day our program begins with a 5-6 minute newscast, usually by Kent Covington, our longtime news director and anchor. So last fall we were approached by a few Christian radio stations that knew about our newscast and they said they wanted it for their stations.

BROWN: I guess those stations have provided news coverage before, why did they want what we’re offering?

BUTLER: Unfortunately, we’ve all seen it, the news has become divisive and these radio networks have heard something unique in our coverage. They told me they believe our commitment to biblical objectivity and our Christian worldview is crucial to providing up-to-date media coverage that supports their mission of discipleship and evangelism.

Sometimes the news is controversial, but we try to cover it fairly and without stirring up the outrage you see in most news stories today.

I like how our colleague Lynde Langdon puts it – she’s our news editor – and a key person in making this project possible:

LANGDON: So much media today uses fear to attract an audience. We call it “the sky is falling” journalism. At WORLD, we want to equip our audience for discernment in the midst of all the outrage. It means keeping our listeners informed of what is happening in God’s world without proclaiming that the sky is falling, for we know who holds the sky.

EICHER: Yes. And Lynde is great at keeping the news team focused on that.

BUTLER: She is. Over the past few months, Lynde has assembled an incredible breaking news team to help us make this project a reality. Steve Kloosterman is our breaking news editor – he lives in Michigan. We currently have two full-time breaking news reporters working in Asheville, NC. They are no strangers to WORLD Radio. They were both interns and we hired them right out of college: Josh Shumacher and Mary Muncy. Besides Kent Covington, as I mentioned, a handful of our regular program hosts will anchor the newscasts throughout the day, of course our usual technical staff who set everything up throughout the day. And Nick, thank you for stepping in to help run the team the afternoon time slot.

EICHER: Well, as they say at Chick-fil-A, my pleasure! Best to say I “manage” to step up and wear many hats here at WORLD. I really love how this fits into our overall mission of delivering biblically objective journalism that informs, educates and inspires to reach a whole new audience that may not even have heard of WORLD. And we are happy to serve them.

BUTLER: Yeah, and a lot of them. We have already had over 100 stations regularly broadcasting our newscasts since the 4th of July. We created two additional morning newscasts for the Moody Radio network of stations.

But starting this month we will have an updated newsletter for every part of the day, Monday to Friday. This means new WORLD Radio news bulletin during morning commute, mid-morning update, early afternoon update, afternoon commute time and news bulletin in the evening.

BROWN: Paul, talk about this week’s preparation for launch.

BUTLER: All this week we’ve been producing six newscasts a day. We call this a “stress test” to make sure we have all the systems in place to hit our broadcast times. Monday was a little bumpy, but every day since we hit all the deadlines!

EICHER: So it’s only radio, radio broadcast only for our Sift newscasts?

BUTLER: Well, yes and no. On September 5, our newsletters will be available for download to Christian radio stations through the server provided by Moody Radio.

The Moody Radio satellite service will begin broadcasting the news on September 12, and Faith Radio Network of Minnesota’s Twin Cities will support us beginning September 19. We had a handful of independent radio stations that also said they would play it as well. Most stations broadcast newscasts at or near the end of the hour. So it’s broadcast on the radio.

But maybe you don’t have a local radio affiliate carrying us…we’re also working on making these newscasts available via smart speaker and in its own podcast feed.

And a word for you if you work in radio: If you’d like your local radio station to air Sift’s newscast, we’ve included some additional information in today’s transcript. We’re offering these newsletters to stations free of charge – we’re just asking them to make an effort to let their listeners know about our daily digital version of the Sift – available daily via email.

BROWN: That’s great news, Paul. I’m glad we had the chance to “ask the editor”. Thanks!