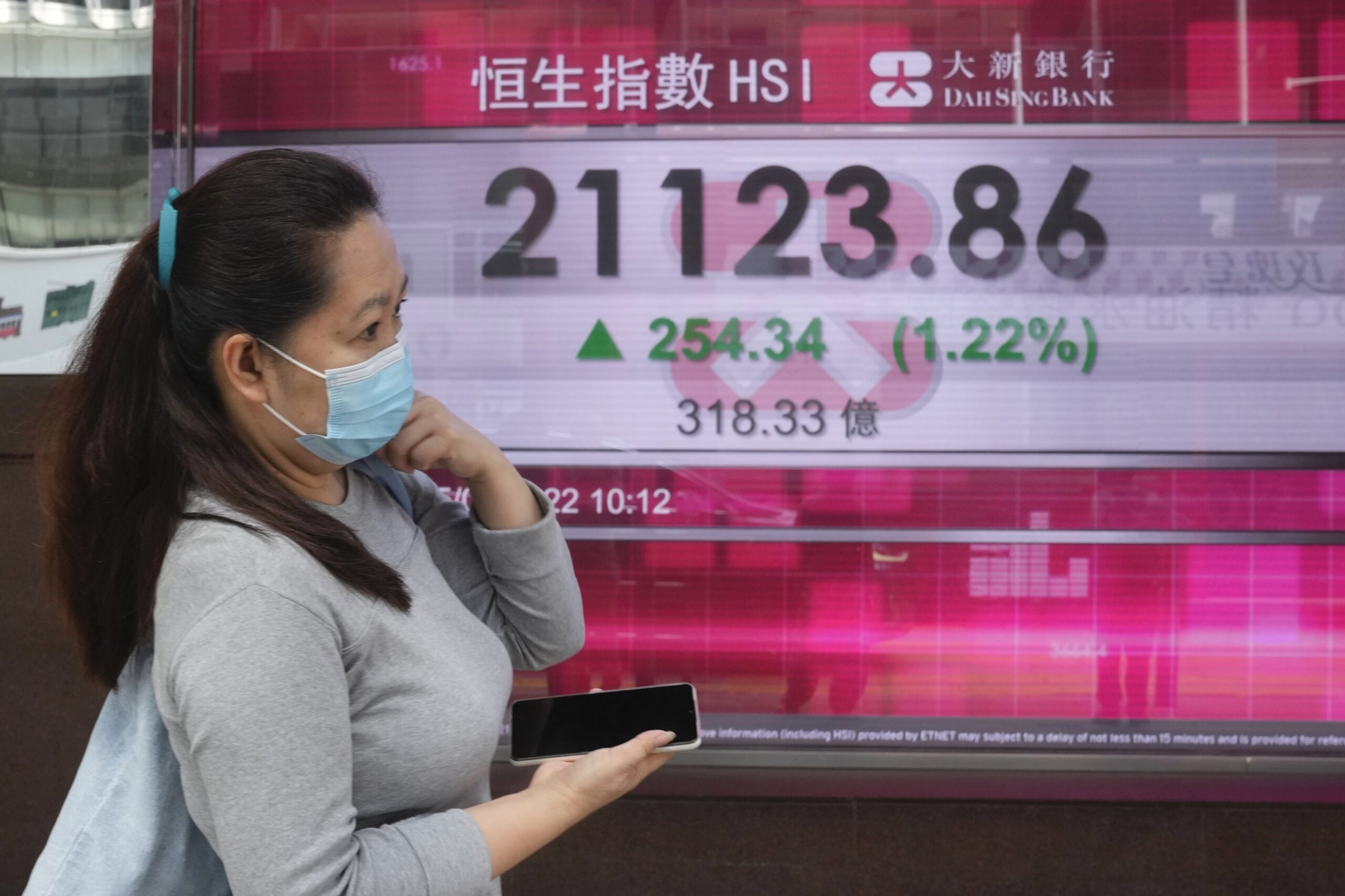 Shanghai, Hong Kong and Sydney advanced. Markets in Japan and South Korea were closed for the holidays.

Wall Street’s benchmark S&P 500 index climbed 3% on Wednesday for its best day in two years after the Fed raised its benchmark rate by half a percentage point, double its usual margin, but its chairman Jerome Powell said the US central bank is “not actively considering” a larger increase.

“The Fed continues to try to orchestrate a soft landing while tackling high levels of inflation,” Invesco’s David Chao said in a statement.

The Fed raised its key rate to a range of 0.75% to 1%, the highest point since the coronavirus pandemic hit two years ago.

Powell’s comments appeared to be aimed at allaying fears that the Fed, accused of reacting too slowly to soaring inflation last year, could be heading for an unusually large three-quarters point rate hike. percentage at its June meeting.

Investors are worried about whether the Fed can extinguish inflation without plunging the economy into a slowdown.

The Fed announced details on how it will begin to reduce its holdings of Treasury debt and mortgage-backed securities. The central bank bought bonds to inject money into the financial system and drive down long-term interest rates.

Powell said the US economy can survive rate hikes without falling into a recession.

“The economy is strong and well positioned to handle tighter monetary policy,” Powell said. “It’s not going to be easy.”

Energy stocks were among the biggest gainers after Europe moved closer to an embargo on Russian oil in response to Moscow’s war on Ukraine. An embargo would drive up oil prices, giving other suppliers a boon. Exxon Mobil rose 4%.

Copyright © 2022 The Associated Press. All rights reserved. This material may not be published, broadcast, written or redistributed.