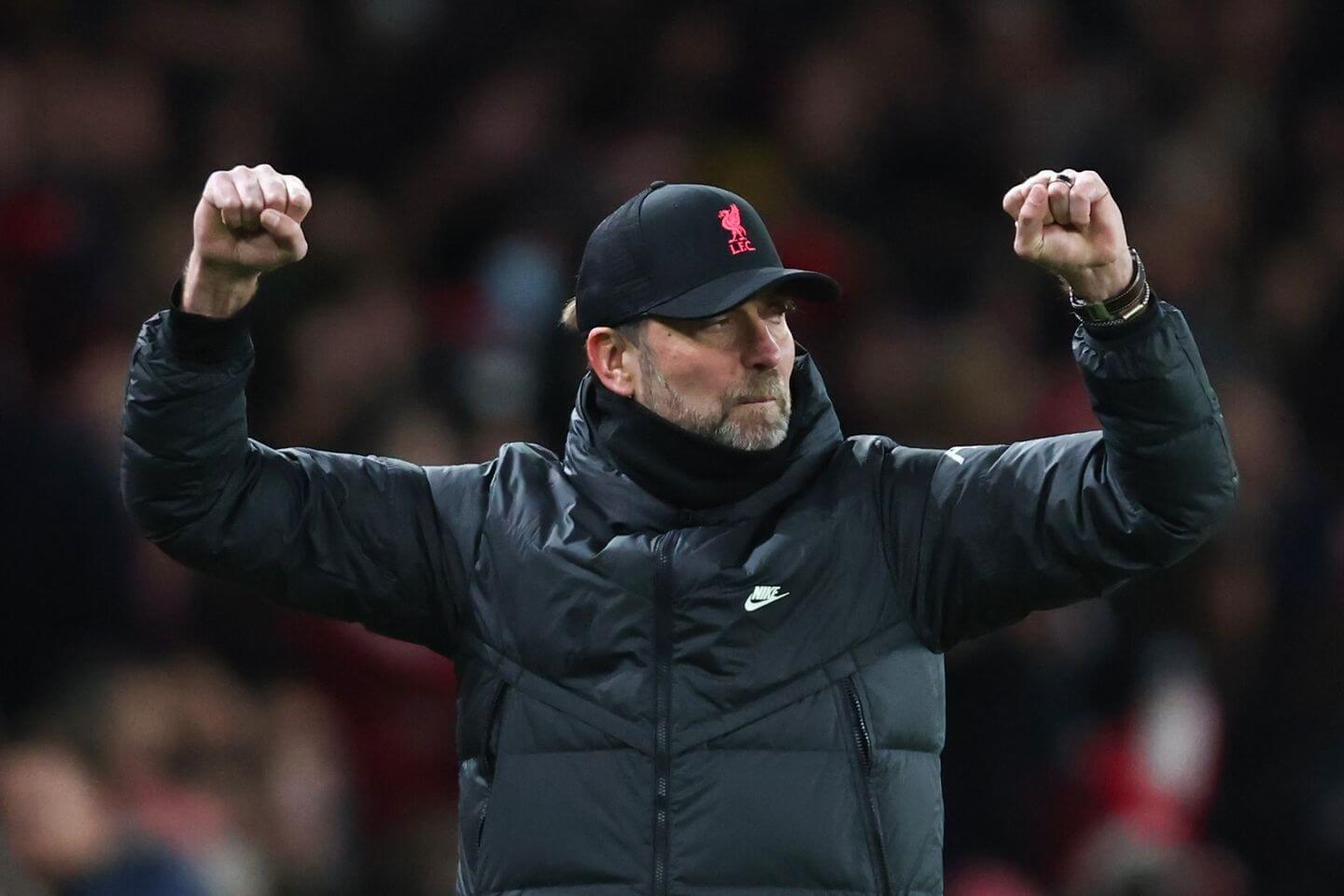 Neither team was able to break the deadlock in the first outing at Anfield last Thursday.

Jurgen Klopp’s side recorded just one shot on target against 10-man Arsenal who were on the back foot after Granit Xhaka was shown a red card in the 24th minute.

The winner of the semi-final will face Chelsea, who beat Tottenham Hotspur 3-0 in both legs.

As already mentioned, Salah is unavailable as he is with Egypt and Sadio Mane is with Senegal at the Africa Cup of Nations.

Thiago Alcantara and Alex Oxlade-Chamberlain are doubts. Divock Origi has returned to training and could provide an extra boost in the final third with limited attacking options for Liverpool.

For Arsenal, Thomas Partey, Mohamed Elneny and Nicolas Pepe are also in Cameroon competing at CAN.

Xhaka is suspended after his first-leg red card while Martin Odegaard is expected to be available after recovering from COVID-19.

Emile Smith Rowe and Takehrio Tomiyasu are looking to take late fitness tests. Bukayo Saka, Cedric Soares and Calum Chambers were still being assessed so all doubts for the game.

Arsenal vs Liverpool will be shown on Sky Sports in the UK.

In the United States, you can watch the game on ESPN+.

What time is kick-off?

The match kicks off at 19:45 GMT at the Emirates Stadium.