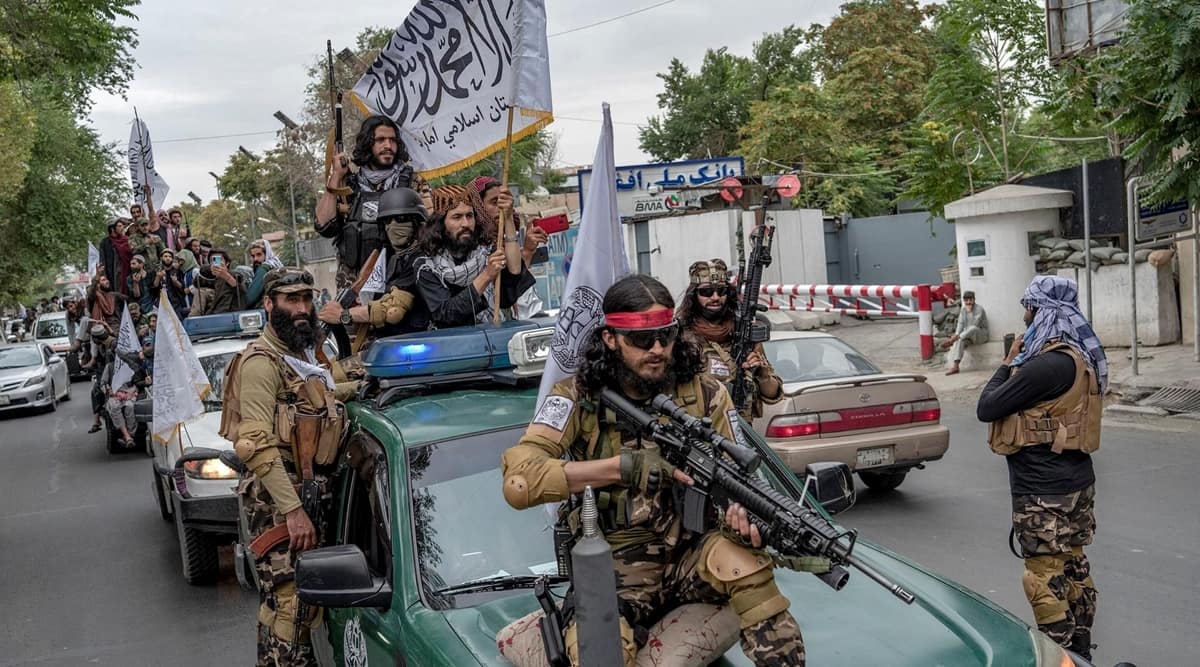 The Taliban have not only failed to deliver on their commitments, but have also “reactivated draconian policies”, including systematically erasing women from public life, Afghan diplomatic missions around the world said on Monday at the first anniversary of the fall of the democratically elected government in Kabul.

Missions in different countries have also said the international community should tighten the UN travel ban imposed on some Taliban leaders, as the group has abused exemptions.

In New Delhi, the statement was released by the Afghan Embassy.

Most diplomatic missions in Afghanistan, including in India, still operate independently of the Taliban dispensation. Currently, about 70 Afghan missions are underway.

The missions said the assassination of al-Qaeda leader Ayman al-Zawahiri in Kabul last month confirmed that the Taliban are harboring and harboring a “coterie” of foreign terrorist groups, which threaten the security and stability of the Afghanistan, the region and the whole country. world.

The missions have proposed seven points for consideration by the international community to bring peace and stability to Afghanistan. These include the reimposition of the travel ban on some Taliban leaders and the enlistment of new people into the sanctions regime, coordinated measures to deal with the “dangerous threat” emanating from the presence of foreign terrorist groups in the country, and the guarantee of a significant commitment to exert pressure on the group.

The missions specifically urged the international community to “strengthen the UN travel ban on Taliban leaders [concerned], as the group has continually abused travel ban exemptions by refusing to engage in any meaningful dialogue for a political settlement.” They called on the international community and the UN to seek “pragmatic solutions” to the current economic, political and humanitarian crisis in Afghanistan by putting in place all necessary measures to meet the urgent needs of the Afghan people.

“Almost overnight, the Taliban militant group reversed the hard-won gains through the joint efforts and sacrifices of the Afghan people and the international community since 2001,” they said.

They said the Taliban had rejected consistent national and international calls for the creation of an inclusive and representative government, which is essential for political stability.

The missions said that despite the “violent and illegitimate” nature of the Taliban takeover, they were offered the opportunity to meet their commitments, including to guarantee the basic rights of citizens and not to allow the Afghanistan to become a haven for international terrorism.

The statement said that many countries and international organizations have adopted a policy of dialogue and engagement with the group in the hope that such interaction would positively influence the Taliban’s approach and actions towards people’s expectations. “A year later, the Taliban have not only utterly failed to deliver on all of their commitments, but have re-enacted draconian policies and guidelines,” the missions said.

“Among other things, the group banned girls from attending secondary school and systematically erased women and girls from public life by restricting their basic rights to work and play an active role in society,” the statement said. .

The missions said preventing girls from going to school is not only a “serious violation of human rights”, but also jeopardizes the country’s progress and future.

They alleged that “arbitrary detentions”, including of women activists, enforced disappearances and displacements, collective punishments, media repression and extrajudicial killings have become common practice under the Taliban regime.

“These and other measures have perpetuated a climate of absolute fear and physical and psychological insecurity, forcing hundreds of thousands of Afghans to leave the country,” the missions said.