Record highs are possible for parts of the central United States at the start of the work week.

Forecast models show temperatures climbing daily and peaking around the middle of the work week.

Daily records are in danger of falling in many of these communities as forecast models show temperatures reaching 15 to 30 degrees above normal. 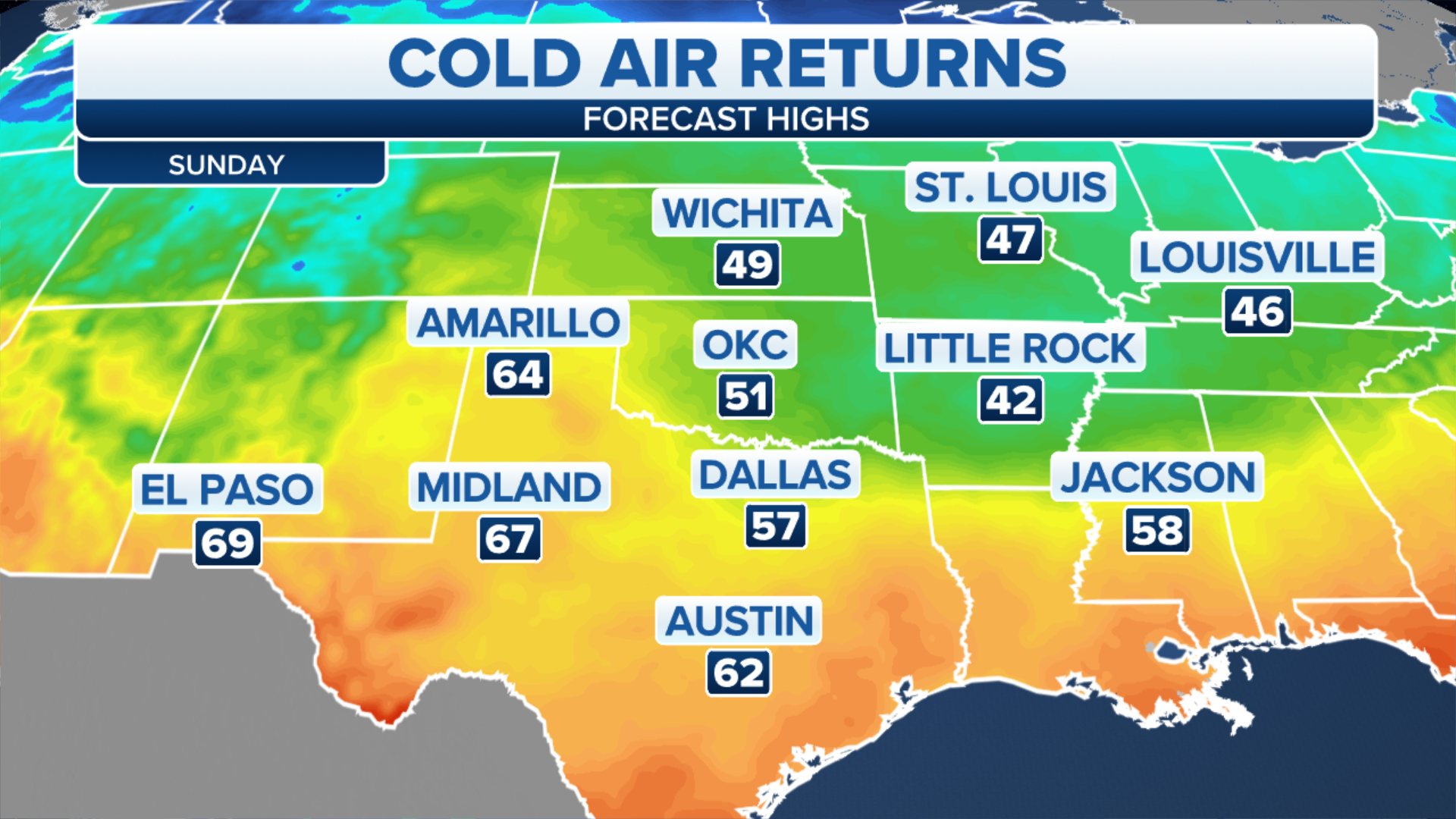 LA NINA WINTER 2022-23 COULD MEAN TORNADO OUTBREAKS, BLIZZARD CONDITIONS AND EVERYTHING IN BETWEEN

“You look at this bright red that’s starting to emerge in the central plains, and it shows you 20 to 30 degrees above average. That puts you in the mid-90s, even in the triple digits. And while you want to adjust when you’re going to be outside, maybe switch things up earlier in the day or later in the evening,” said FOX Weather forecaster Steve Bender.

On a typical early fall day, St. Louis and Oklahoma City only experience high temperatures of around 80 degrees.

A cold front on Thursday could bring temporary relief and bring temperatures back to more seasonal levels in the Midwest and Plains, but the Gulf Coast is expected to remain in a warm pattern.

WHEN YOU’LL SEE THE PEAK OF THE FALL FOLIAGE SEASON

Extreme temperatures are later in the year than usual, but meteorologists warn that while the Pacific typhoon season is active, irregularities are common in weather patterns across North America.

Remnants of typhoons, such as Merbok which blew over Alaska with hurricane-force winds and 50-foot seas, can help alter jet stream patterns, leading to deep troughs and steep ridges.

A series of typhoons that continue to affect the Western Pacific means the United States could be in store for more extreme weather in the coming weeks.

The National Oceanic and Atmospheric Administration’s seasonal and monthly outlook has already hinted at above-average October and fall temperatures for most of the country.