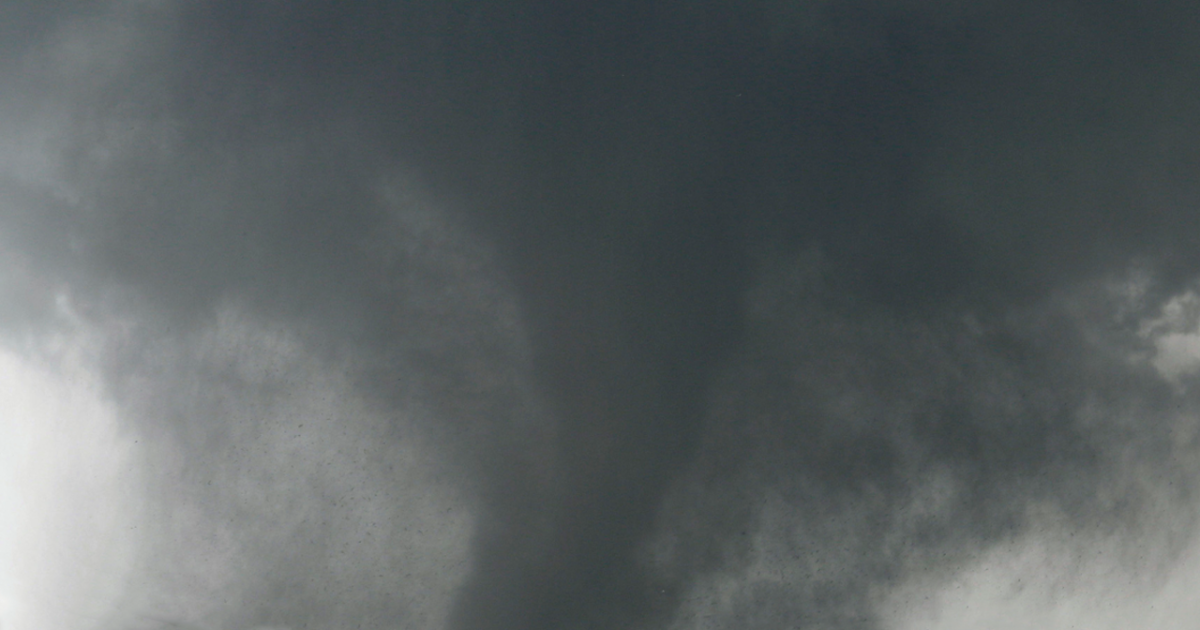 DENVER â€“ June can be Colorado’s most active weather month when warm, humid air feeds in from the south and collides with cool, dry air from the northwest, occasionally spawning tornadoes.

Located just off Tornado Alley, Colorado typically sees about 45-50 tornadoes a year, most of which occur in June and barely register on the Enhanced Fujita Scale (EF Scale). But the state has seen its fair share of vicious tornadoes, some of which wiped entire cities off the map.

The overwhelming majority of these storms occur along the Front Range and in eastern Colorado. However, tornadoes touched down in other parts of the state, including mountain communities.

On June 6, 1990, one of the strongest tornadoes in the state hit the town of Limon. Fourteen people were injured but no one was killed. The F3 tornado destroyed several buildings as it passed through downtown.

An EF3 tornado carved a nearly 39-mile path of destruction in County Weld near the city of Windsor May 22, 2008. Seventy-eight people were injured and one person was killed while trying to get through escape from a trailer park in his motorhome. . The tornado, at times a mile wide, first touched down northeast of Platteville and eventually rose six miles west-northwest of Wellington, according to the National Weather Service.

Colorado’s deadliest tornado occurred on August 10, 1924, in the town of Thurman, Washington County, which once had a population of more than 150 people. The tornado hit a farm where a local gathering was taking place, killing 10 people, many of them children. The tornado was estimated to be 1/2 mile wide and may have been an EF4, according to the NWS.

Five tornadoes touched down near the Last Chance area in Washington County on July 21, 1993. No one was injured or killed, but the storms damaged several farms in the area.

The largest (recorded) tornado to impact Boulder and Larimer counties occurred on June 4, 2015. The EF3 tornado near the town of Burgdorf was at times a quarter mile wide with estimated wind speeds of up to at 140 mph. Twenty-eight houses were damaged and three were destroyed. No injuries or deaths occurred.

What was the biggest tornado to ever hit western Colorado? An F2 tornado touched down near the Redstone area in Pitkin County on June 20, 1975. No injuries or damage were reported.

A rare mountain tornado touched down on Mount Evans at an altitude of 11,900 feet on July 28, 2012. The Denver Post reportedthat meteorologists were “investigating a tornado reported on Saturday at Mount Evans that may be the second highest on record in the country.”