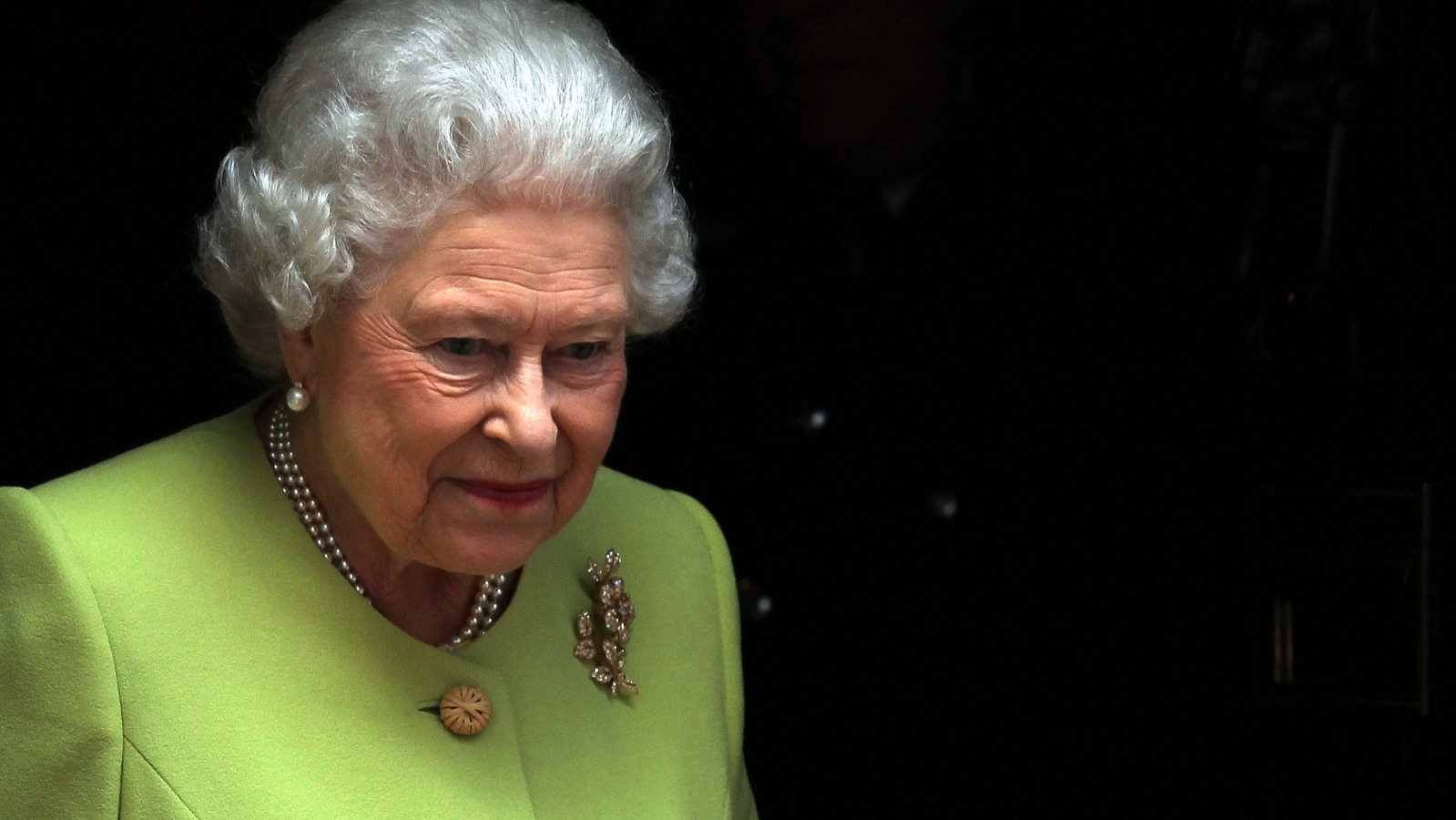 England’s longest-serving monarch, Queen Elizabeth II, died on Thursday and as the world mourns her death, let’s take a look back at some of her iconic outfits that had a hidden message or meaning.

According to numerous documentaries and palace staff, the Queen’s wedding dress had a very special message. Organized by Joanna Marshner, the dress was paid for by ration coupons donated by ordinary women after the war.

When the Queen married Prince Philip, Britain was still recovering from economic losses suffered during the war and it was difficult to afford such a heavy dress. So the Queen used her ration coupons given to her by the government as well as a few sent to her by women across the country to pay for the dress.

The dress, made of satin, had many spring flowers, which gave a message of hope and renewal to British nationals at the time.

Just after Britain chose to leave the European Union, the Queen attended the first opening parliament in 2017 just after the decision was made public. She wore a blue and yellow outfit, which are the colors featured in the European Union flag. Many believe the message Queen wanted to convey was her disapproval of the decision.

Read more: When will the coronation of King Charles III take place: everything you need to know

3. The Queen’s outfit for her COVID-19 address to the nation

The Queen chose a green colored outfit to address the nation as the pandemic made waves across the world. Many say that the color green was chosen by her to symbolize growth and renewal. The Queen also wore a diamond and turquoise brooch. The same brooch that Queen Mary gave her when she died in 1953. The brooch is considered a symbol of protection.

4. The Queen’s ruby ​​tiara when she met former US President Donald Trump

The royal family is always neutral when it comes to politics, but the queen has, on several occasions, let it be known through her outfit whether she approves or disapproves of a certain decision or person.

When the Queen met Donald Trump, she wore a ruby ​​tiara originally given to her on her wedding day by the people of Burma (now Myanmar). The Burmese ruby ​​tiara symbolizes protection against evil and disease.

Well, we’re not going to say what the hidden message was behind Queen wearing the tiara, just connect the dots!

5. Her bright outfits during public appearances

The Queen used to wear bright and vibrant colors during her public appearances for one very simple reason – to get noticed among the crowd! The Queen’s daughter-in-law, Sophie, revealed this in a 2017 documentary ‘The Queen at 90’.