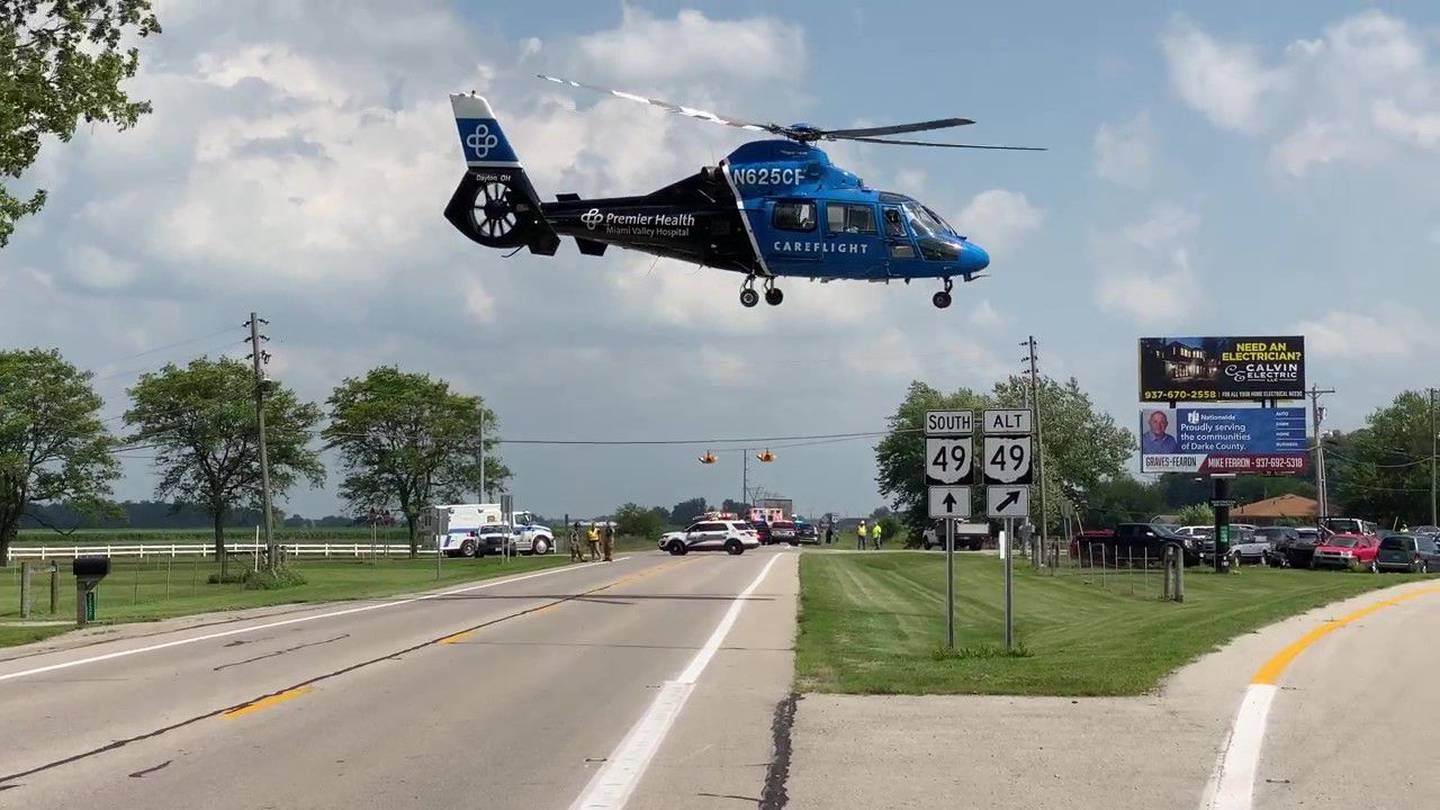 ARCANUM – ​​Two people died after a crash on State Route 49 in Darke County on Wednesday afternoon.

Mark Snider, 43, of Beavercreek, and Syncere Snider, 11, of Fairborn, were identified Thursday morning as the two people who died in the crash.

A preliminary investigation indicated that Mark Snider was driving a Chevrolet 1500 pickup truck northwest on State Route 49 when it crossed the center line and into the opposite lane of traffic, according to a release from the Darke County Sheriff’s Office.

Abakar Addji, 25, of Jersey City, New Jersey, was driving a 2019 Volvo tractor-trailer, heading southeast on 49. He braked and swerved left in an attempt to avoid the collision. The van, at the same time, over-curved and hit the tractor-trailer, according to a statement.

Mark Snider was pronounced dead at the scene.

Syncere Snider, who was in the front passenger seat of the van, was airlifted to Miami Valley Hospital where he later died of his injuries.

Addji was transported to Wayne Healthcare where he was treated for injuries and later released.

State Route 49 was closed for hours due to the investigation, which included a county crash reconstruction team.

The accident is still under investigation.